Man killed off motorcycle in Blessington 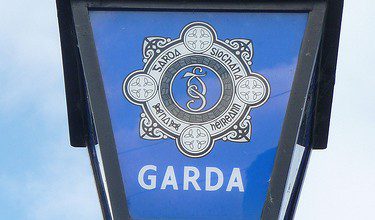 A man in his 20’s has died following a motorcycle crash in Blessington over night.

The incident happened shortly after 8.30 last night near the Demense, Blessington. It is understood that their was no other vehicles involved and the man was pronounced dead at the scene.

His body was removed to Naas General Hospital where a post mortem will be carried out today.

The road has now reopened.