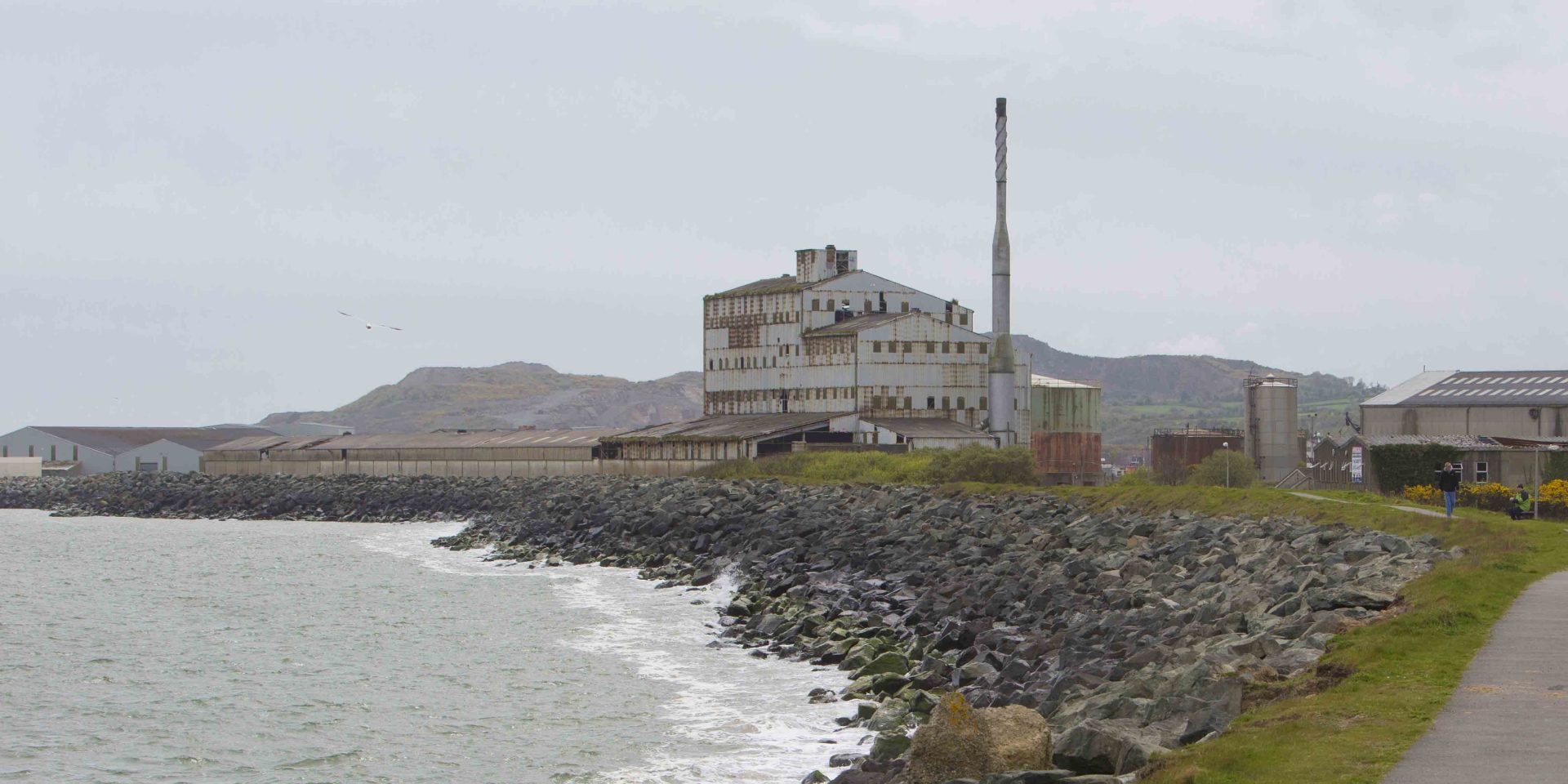 It has emerged this morning that the old Gypsum factory on the North quay is the preferred site for the Arklow water treatment plant.

After years of battling in the courts the Seabank site is now ruled out, however two other sites have not been ruled out.