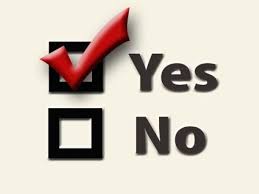 127
SHARES
ShareTweetSubscribe to our Newsletter

Wicklow has voted strongly in favour of the Marriage referendum, which looks set to be passed by a 2 to 1 majority across the country.

In Wickow,  68.36% of those that turned out voted yes in the referendum.

Speaking this afternoon, Minister for Justice Francis Fitzgerald said “It’s a historic day in Ireland. This is democracy in action. 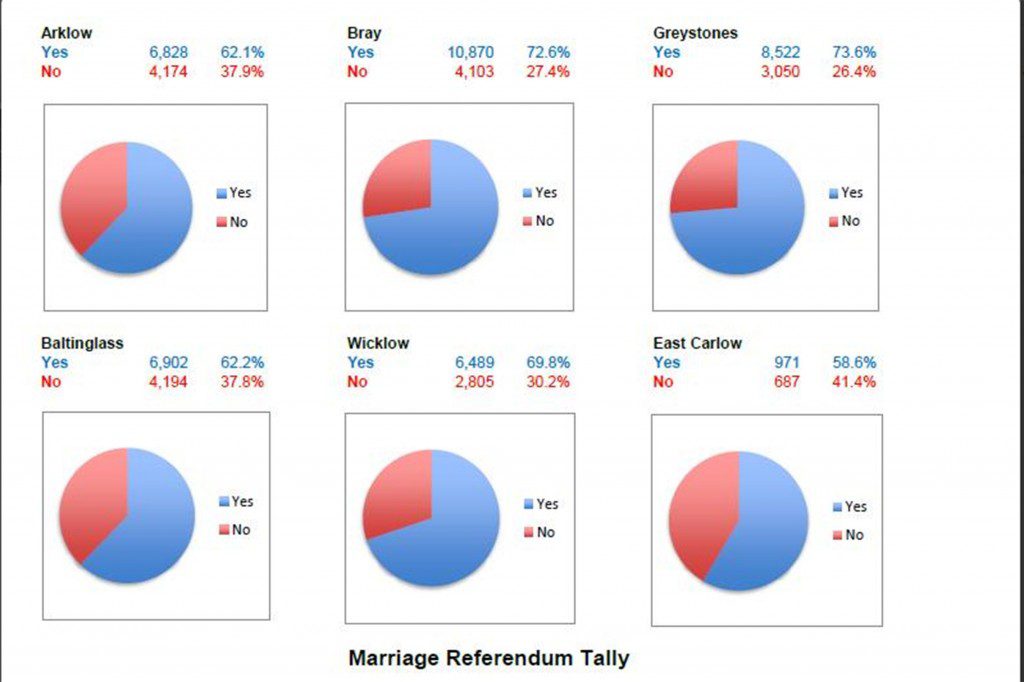 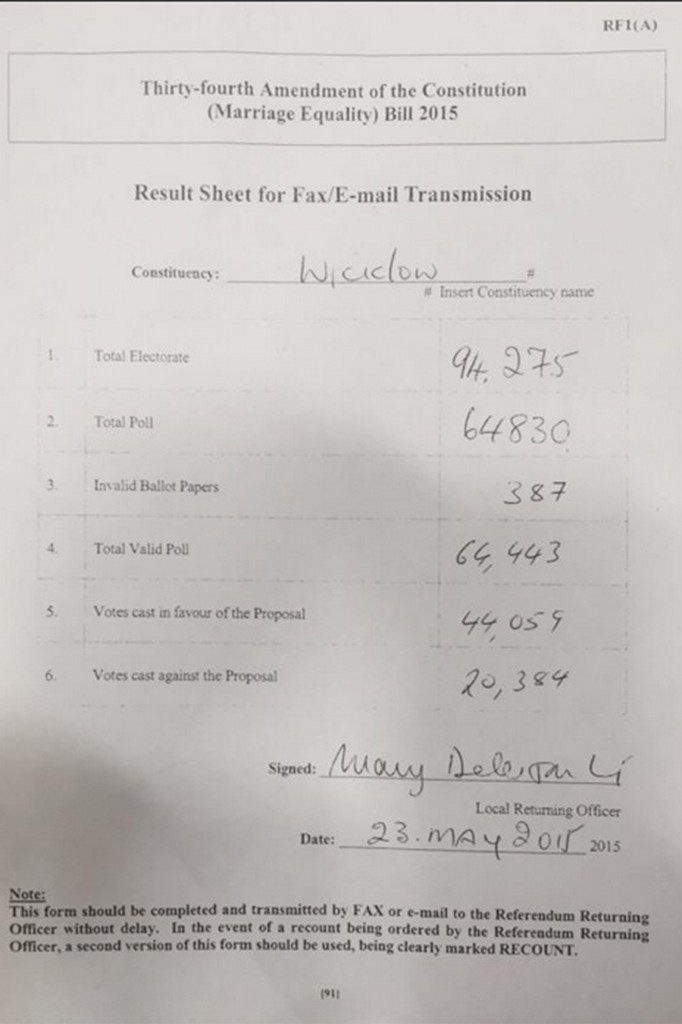