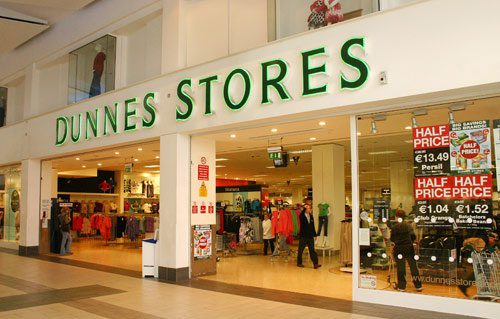 RTE News reports this evening that the Mandate Trade Union has said Dunnes Stores has told workers at its store in Gorey in Co Wexford that the branch is to close immediately.

In a statement Mandate said workers were called to a meeting this evening and told the news, but were not given any explanation.

The company placed a notice in the window of its Gorey store stating: “Dear customers … We wish to inform you this store will be closed until further notice.”

Mandate has condemned management’s actions and has called on the company to immediately engage “and end the confusion and uncertainty for their staff”.

Mandate General Secretary John Douglas said: “There are 100 workers in Wexford tonight who have no idea whether they have a job or not tomorrow. They have no idea how they’re going to pay their bills and feed their families.

“For Dunnes Stores managers to make this announcement in this way is insensitive and a disgraceful way to treat their staff.”