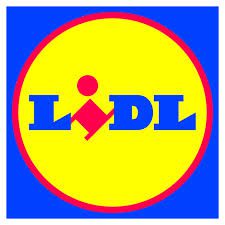 100
SHARES
ShareTweetSubscribe to our Newsletter

It was only a matter of time before it happened and today a German magazine reported that 30 people were injured in a stampede at a Lidl store in Dunboyne.

The magazine, Focus, reported that more than 30 had been injured due to the fact that only one cash register was open at the County Meath store.

The incident occurred when a second till was opened and the crowed surged to it, which lead to a dangerous stampede, the magazine claimed.

So your probably wondering why it was not reported in the news? Well the reason for this is that the magazine in question had picked the story up from Waterford Whispers News, which has been keeping us entertained with their satirical story’s for years.

Click here to read the story as it appeared on the Waterford Whispers Site yesterday.