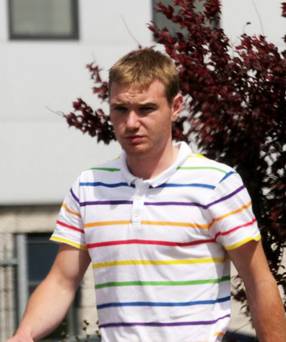 A Wexford man who was serving a two year sentence for killing his older brother has absconded from Shelton Abbey.

Martin Connors, 24, walked out of the prison on April 29th and has not been sighted since, it is understood.

Gardai almost arrested him in Wexford but he escaped through fields. He then contacted his wife to tell her that he might not hand himself in to authorities.

He made contact with his sister the following day to say he was fine. Gardai believe Connors is alive and well and could be with associates, possibly in south-west Dublin.

Connors is the fourth person to escape from Shelton Abbey and it is believed that all four remain at large.