‘What an incredible, highly emotional and historical outcome to the referendum’-Dave Thomas 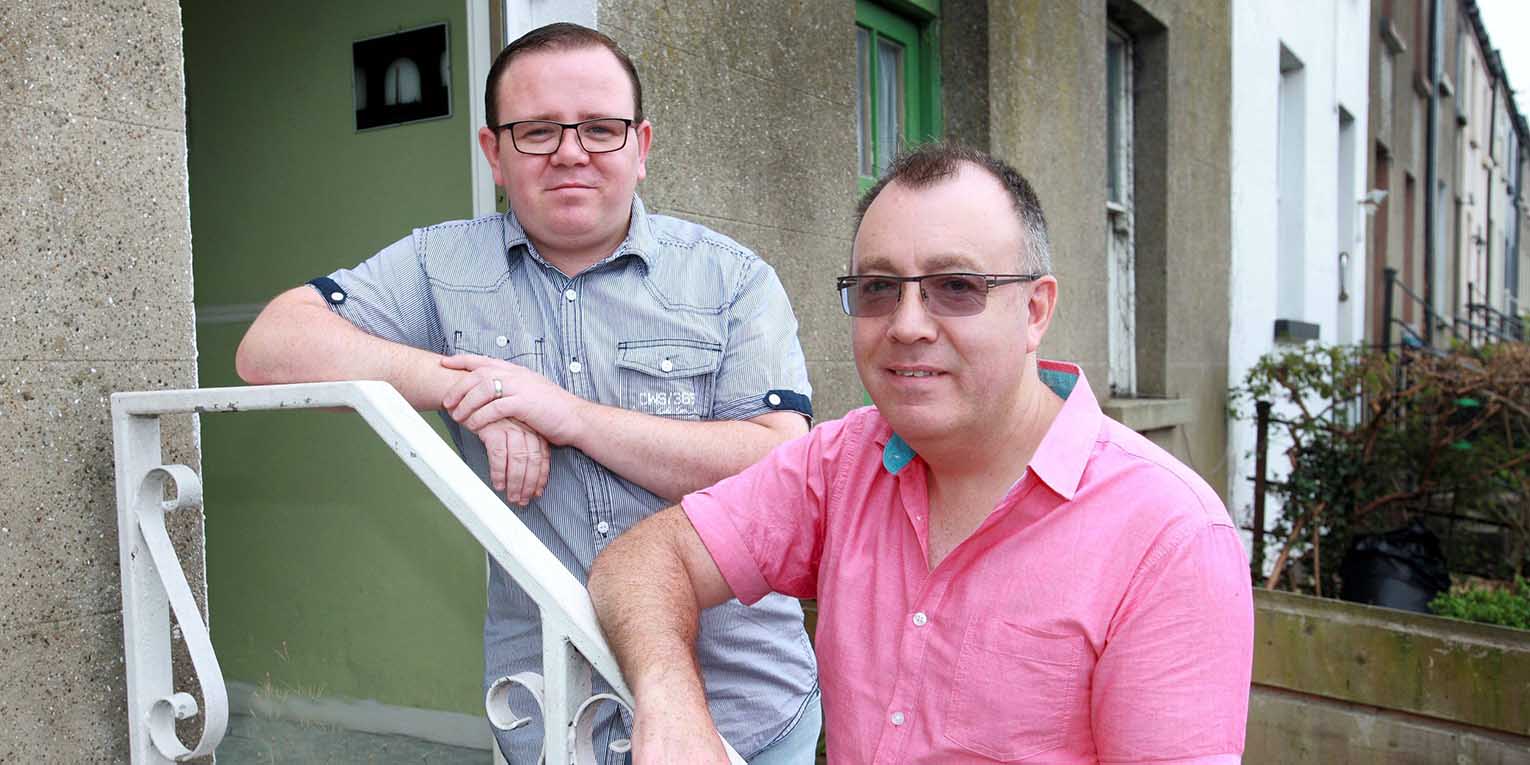 ‘What an incredible, highly emotional and historical outcome to the referendum’, says Dave Thomas, co-founder of Arklow LGBT Group and the Wicklow Pride Festival.

‘The people of Ireland have spoken, and the majority of Yes Votes speaks volumes. It clearly says that gay men and women are invited to be part of the wonderful Institution of Marriage. Furthermore, that we can avail of this, and know our love is no less value because of our sexuality.

It’s also clearly telling all young LGBT people that they are accepted and recognised for who they are, that we live in a diverse country and accepting and embracing diversity is a healthy thing.

A country is often judged by how it treats its children, its elderly, the most vulnerable… we are proudly telling the World that we embrace Diversity, and that we are telling the young people today that whatever your sexuality is, that they are loved, respected and protected for who they are, that their love has as much value as the next person, and that they are no longer marginalised but now part of the norm, part of society, legally recognised as equals, just like everyone else.

On a personal level, I wish to thank family, friends and acquaintances for their patience with me as I talked endlessly about Marriage Equality. This is an extremely personal and emotional moment in my life, as I am about to become Equal in the eyes of the Law for the first time in my 49 years! Words cannot express what I am feeling today. For those of you that voted Yes, please be assured that you not only have made history in the World, but you have given young people hope, love, support and acknowledgment for who they are, which is life changing in the most positive way.

For those of you that voted No, I hope you will see in time that much of the negative publicity surrounding this referendum was nothing more than inappropriate propaganda just like the time we had the Divorce Referendum in 1995. I hope you will see that our towns, villages and our Country is far better off accepting other human beings as equals, that society will benefit from a healthier acceptance of diversity, and that the institution of Marriage will not just continue on, but will be filled with so much more love from people that wish to be part of it.

Thank you to everyone that supported the Yes campaign. The emotional explosion of happiness, pure joy and love today is down to you! Ireland is a better place to live for everyone because you made the progressive choice to say Yes to Equality.”