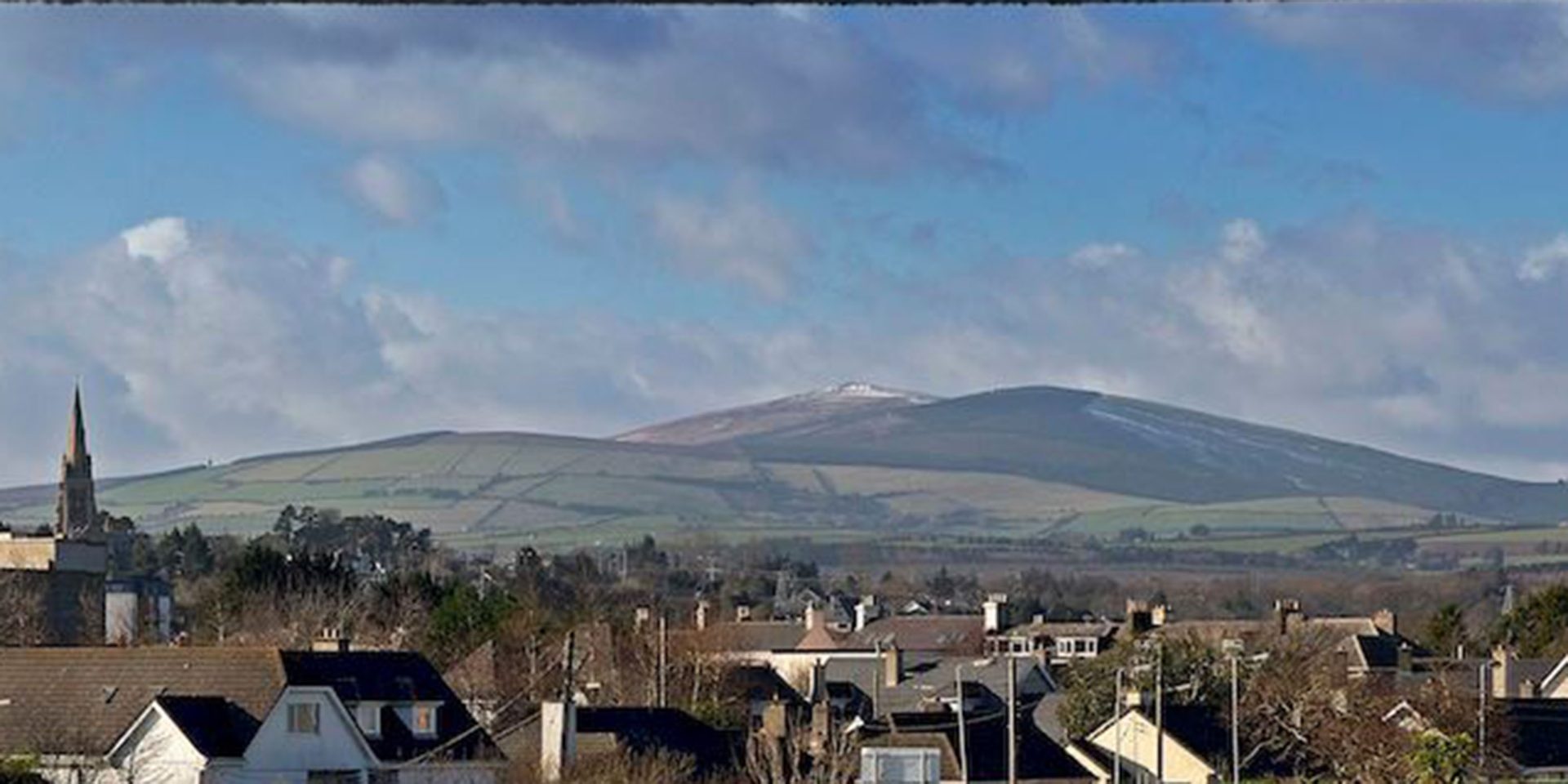 Residents of the Ballycoog/Ballyfad area of South Wicklow received an unpleasnat surprise last week as a full colour Newsletter dated May 2015 landed in their letter boxes. This informed them that construction of Raheenlea Windfarm was scheduled to commence imminently and that public access to Croghan Mountain would be prohibited for the entire seventeen month construction period.

Long-time local residents Charles Kavanagh and Eugene Byrne both expressed amazement on receiving the Newsletter, given that Appeals have been lodged with Bord Pleanála against Wicklow County Council’s recent approval of an increase in the height of two wind masts which are part of the project. “Furthermore” they said “ this is the first communication that individual residents of the area have ever received about the development, although it has been on-going for over five years, during which time neither they nor their neighbours were ever contacted by either of the developers ESB and Coillte,”.

South Wicklow Wind Action Group spokesman Richard More-O’Ferrall confirmed that SWWAG had appealed the County Council decision on the grounds of an incomplete Environmental Impact Assessment of the whole project, when the original permission was applied for. He also expressed surprise that the developers –both State owned companies- had apparently chosen to ignore due process and commence work at this time.

He added “One of the conditions of the original approval back in 2010 was that the Grid Connection would be subject to a separate planning application. No such application had ever been submitted, and even if it had it would have been illegal, as re-confirmed in the High Court last December when it ruled that The wind-turbine development on its own serves no function if it cannot be connected to the national grid. In that way, the connection to the national grid is fundamental to the entire project and the cumulative effect of both must be assessed. Therefore, as the original approval was defective any attempt to amend or modify it is equally flawed”. Richard added that this was one of the grounds that Wicklow County Council cited when refusing permission for the Ballymanus Wind Farm, earlier this year.