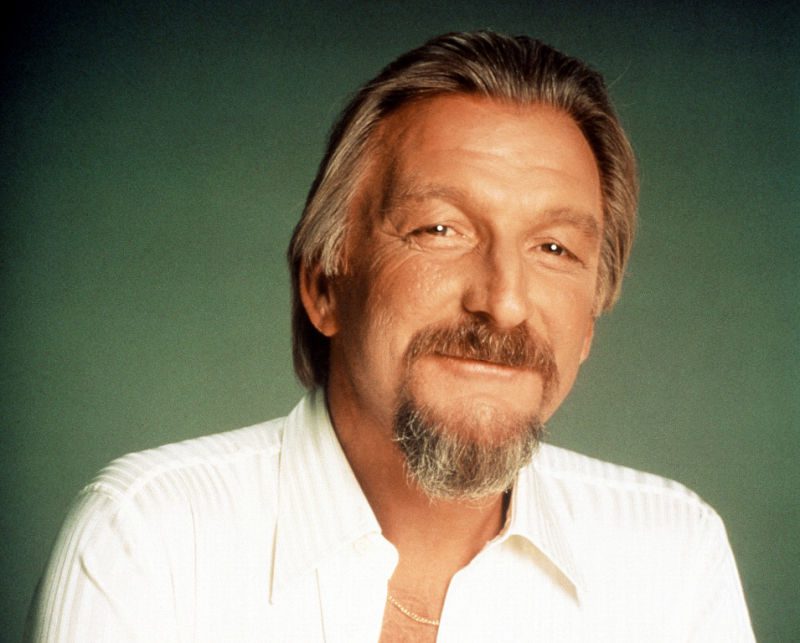 James Last, the German-born big-band leader and composer, has died in Florida, aged 86.

His manager said Last passed away in his home “peacefully and in the presence of his family” on Tuesday after battling an illness, reports the BBC.

He was known for performing upbeat, easy-listening versions of pop hits with his big band. The critics derided him during his during his music career, which spanned over five decades, but consumers loved his music. Last released more than 200 albums and sold 80 million records worldwide

Born Hans Last in Bremen, Germany, in 1929, he became a musician in dance bands after the war. His career took off in the 1960s when he began making instrumental tracks under the name James Last and His Orchestra.

In March, he appeared at London’s Royal Albert Hall for his final concerts.

“In him, the world loses a unique ambassador whose expressive and all-encompassing language was music,” his manager said on Wednesday.

James Last will be remembered in Ireland for his tune Jagerlatien (Hunter’s tales) which was chosen as the theme to RTE’s GAA programme “The Sunday game”.