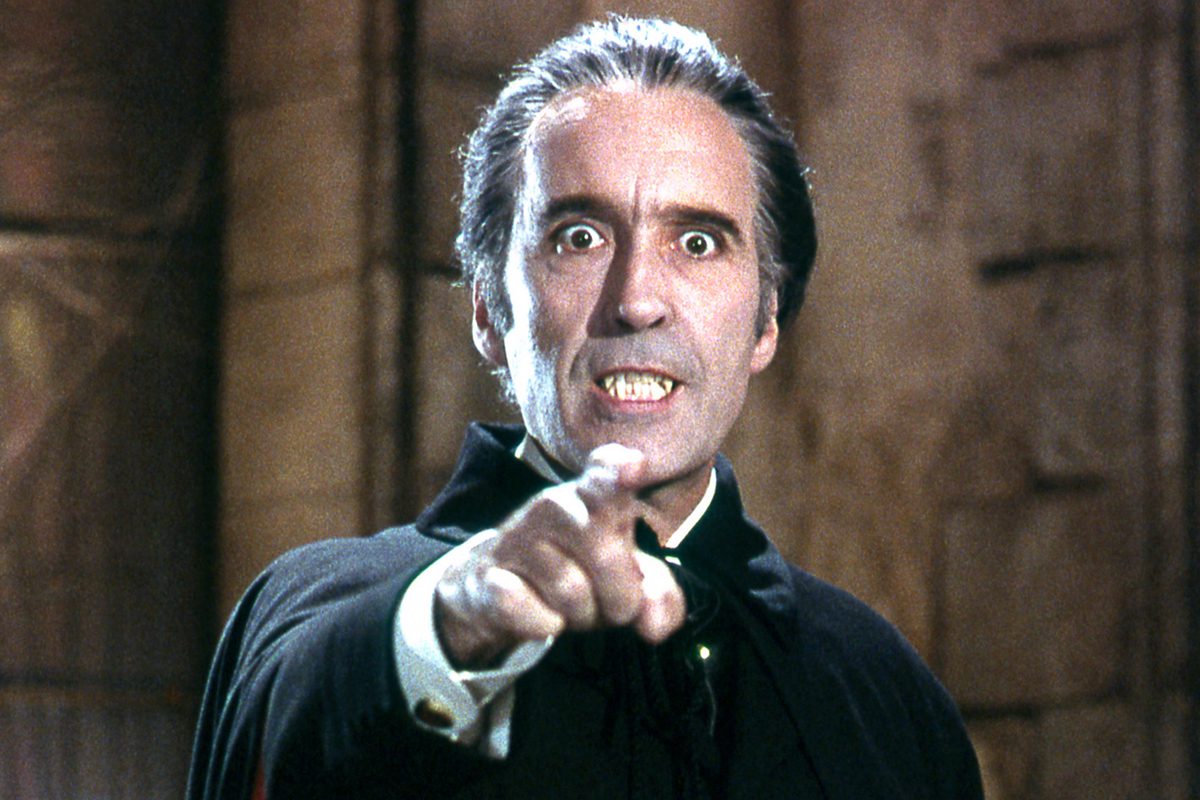 Sir Christopher Lee, the veteran actor and star of many of the world’s biggest film franchises, has died aged 93.

The English-born actor, who made his name playing Dracula and Frankenstein in the Hammer horror films, appeared in more than 250 movies.

He was best-known for his villainous roles – including Scaramanga in James Bond and evil wizard Saruman in The Lord of the Rings.

The actor’s other credits include The Wicker Man and Star Wars.

The actor is reported to have died on Sunday at Chelsea and Westminster hospital in London, after being hospitalised for respiratory problems and heart failure.

A Royal Borough of Kensington and Chelsea council spokesman said: “We can confirm that the Register Office issued a death certificate for Mr Christopher Lee on Monday 8 June, Mr Lee died on Sunday 7 June.”

He was knighted in 2009 for services to drama and charity and was awarded a Bafta fellowship in 2011.

Ron Moody as “Fagin” in the film Oliver Twist

Actor Ron Moody, who played Fagin in the hit film version of Oliver!, has died aged 91, his family says.
The British character actor was nominated for an Oscar and won a Golden Globe for his performance in the 1968 Charles Dickens adaptation.
He appeared in EastEnders as Edwin Caldecott, an old nemesis of Jim Branning, and played wizard Merlin in Disney’s A Kid in King Arthur’s Court.
His widow Therese said he would be “greatly missed”.
“He brought joy to his family and to the hearts of many and will be greatly missed. He was singing until the end,” she said.
Moody was born Ronald Moodnick in Tottenham, north London, on 8 January 1924, the son of Jewish immigrants. His father anglicised the family name to Moody several years later.
He had originally planned to be an economist and did not take up acting seriously until his late 20s.
His big break came in the 1960s when he was given the part of Fagin, the leader of a band of juvenile rogues and pickpockets, in Oliver!, the musical version of Dickens’s Oliver Twist.
“Fate destined me to play Fagin. It was the part of a lifetime,” he said.