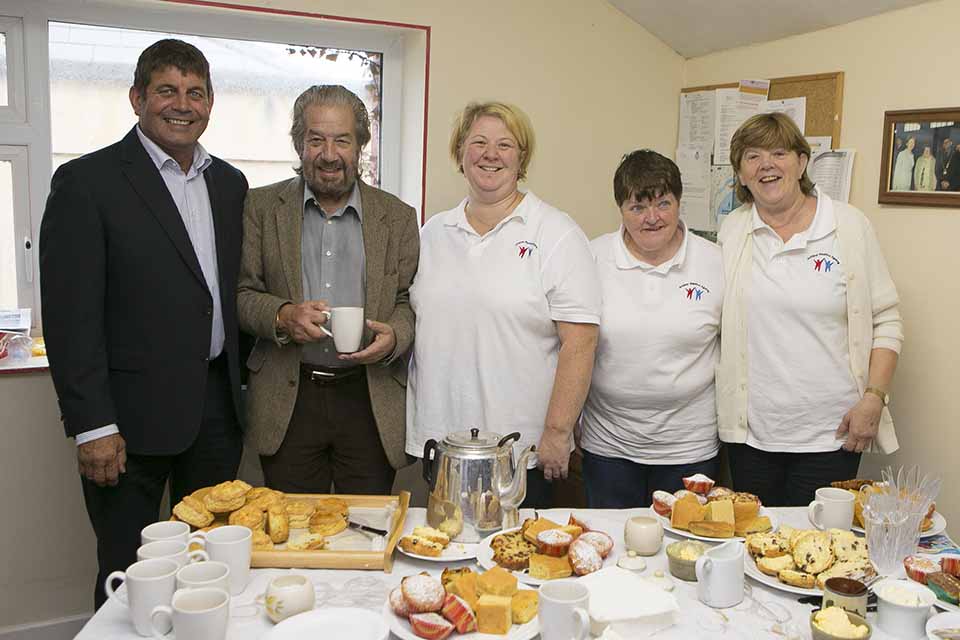 Paolo who lived in Anamoe passed away at St.Vincent’s hospital where he had been undergoing tests.

Friend and neighbour Angela Singleton said “The community is shocked, we knew he had gone into hospital but never for a second did we think he would not be home.”