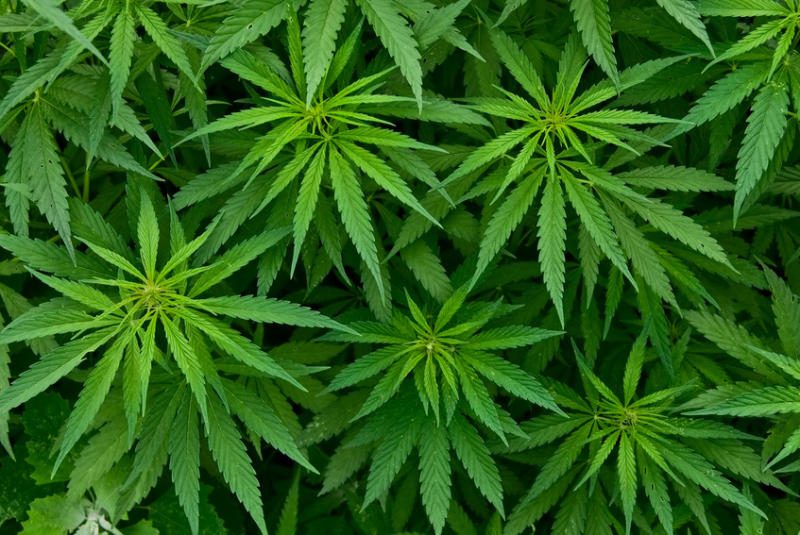 Gardai have seized 50 kilos of herbal cannabis that was hidden in a consignment of soap in Dublin today.

They seized the drugs as part of an operation with members of Revenue’s Customs Service in the City centre.

In an intelligence led operation, they seized the consignment, with an estimated street value of €1 million as it was being delivered to a premises.

Three men were arrested and taken to Mountjoy Garda Station where they are being questioned about the seizure.