Lucy to captain Ireland in Russia 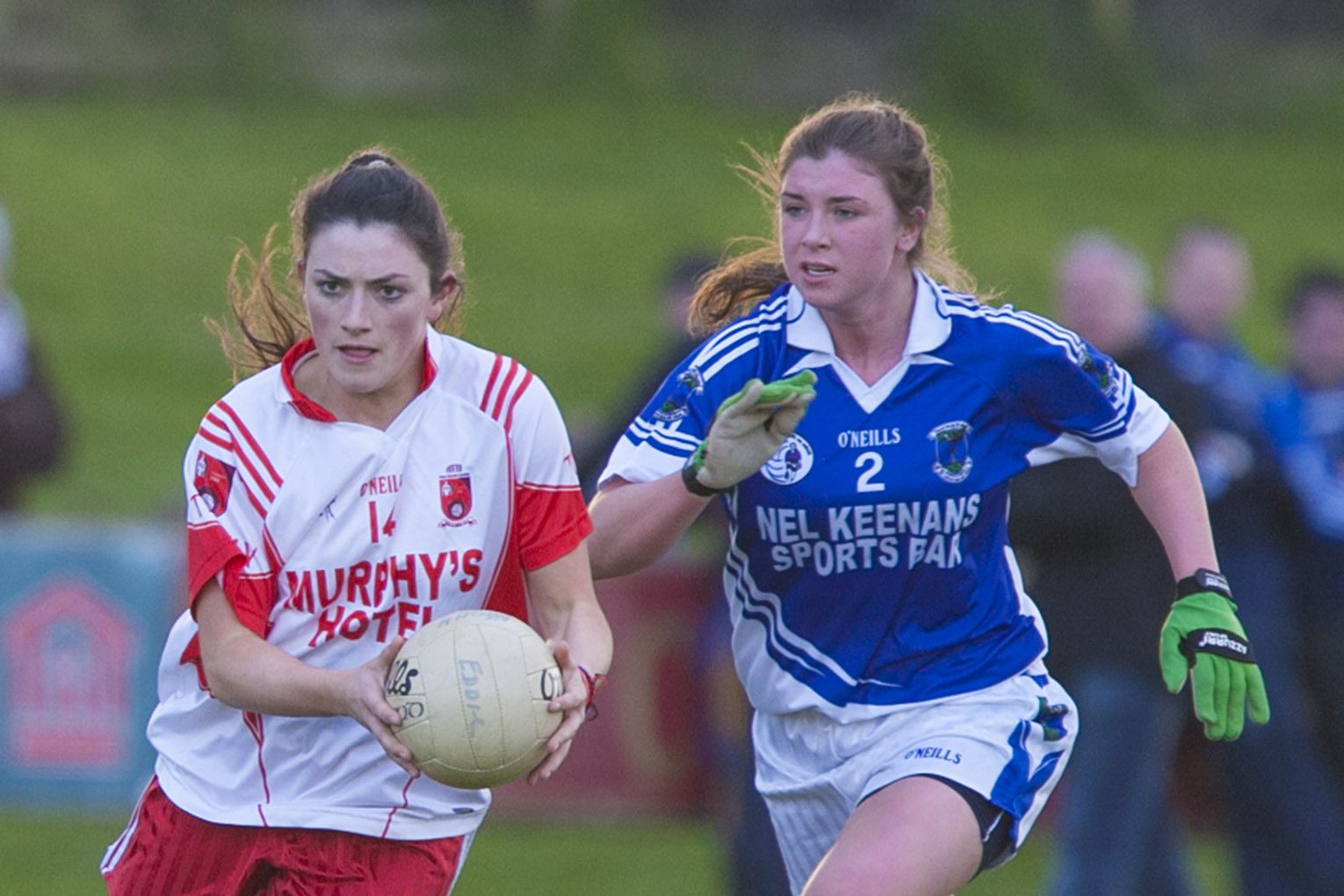 207
SHARES
ShareTweetSubscribe to our Newsletter

Former Wicklow and Tinahely footballer Lucy Mulhall will captain the Irish rugby 7’s team this weekend in Russia as the European Olympic qualifiers gets underway.

It has been an amazing year for Lucy so far as she has already picked up a player of the year award and was chosen as the as the Player of the tournament in the Amsterdam rugby 7’s.

Ireland have been drawn in pool B with Spain, France and Ukraine.

1. The top four teams in the World Series will automatically gain Olympic qualification. This will be decided at the final leg of the World Series being held on the 22 – 23 May in Amsterdam. The current top four standings are New Zealand, Canada, Australia and USA.

2. There will be six regional qualifiers held during June and July 2015. The winner from each of these will qualify for the Olympics.

3. The last qualification place will be awarded to the winner of the World Repechage tournament which will be held in 2016.

4. Brazil automatically qualifies as the host nation and gets the 12th spot.

1. As the Irish women’s seven are not in the World Series the route to the Olympics is through the regional qualifiers for Europe. This European Championship (2015) will be held over two consecutive weekends (Russia 13-14 June and France 20-21 June). The winner qualifies for the Olympics.

The winner of the 2016 World Repechage will qualify for the Olympics.