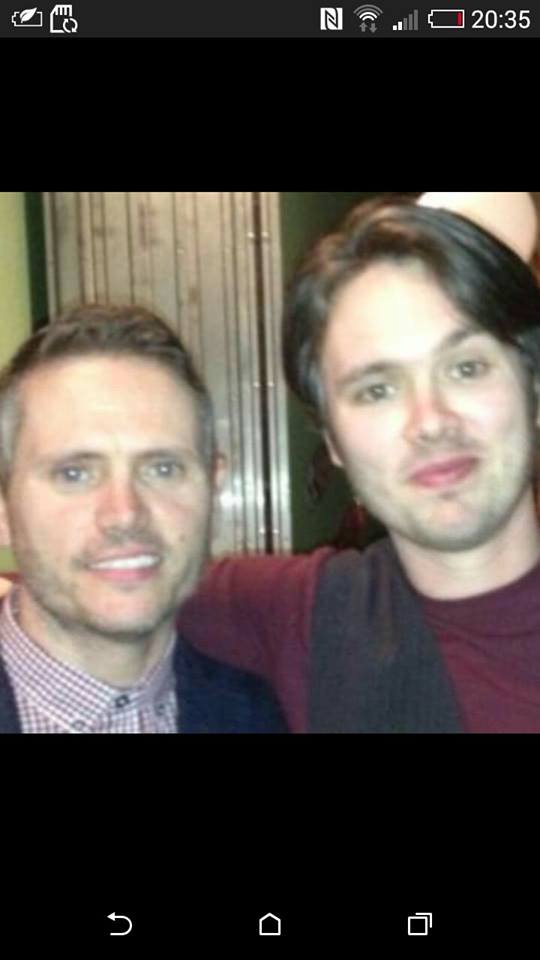 Steve Harris has passed away this morning following an industrial accident that claimed the life of his brother, Alan, on Wednesday.

Alan Harris died after he was overcome by fumes while working down a drain in a housing estate in the Portmarnock area on Wednesday afternoon.

His brother, Steve, was left fighting for his life after he went to his rescue and was also overcome by what is believed to be methane gas.

He was rushed to Beaumont Hospital where he was in a critical condtion but was sadly pronounced dead this morning at the Dublin hospital.