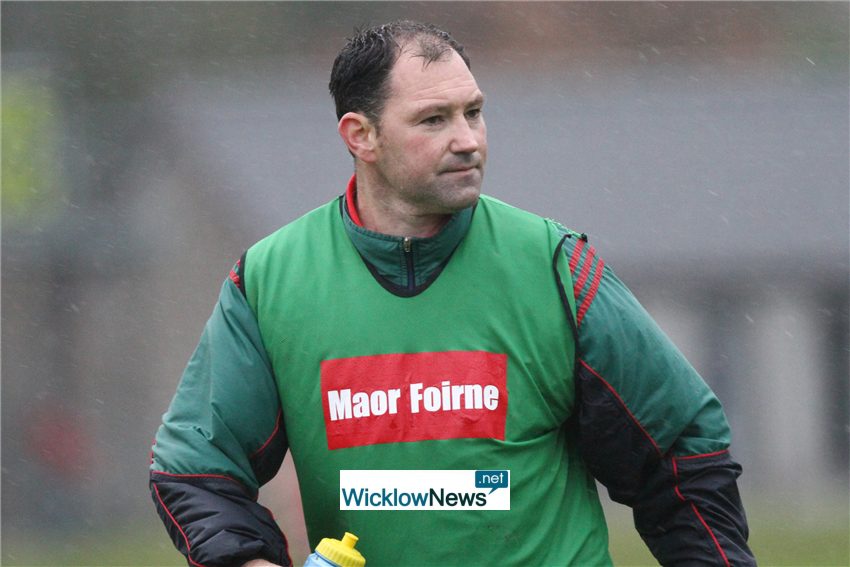 189
SHARES
ShareTweetSubscribe to our Newsletter

Kerry legend, Tomás Ó Sé, has reveled that Trevor Doyle thought him one of the most valuable lessons of his inter-county career.

In an Interview with the Irish Independent, the Kerry man said that marking Doyle in a league match against Wicklow in 1998 was a real eye opener for him.

O’Shea was just starting his Kerry career at the time and learned valuable lessons from the game.

“Trevor handed me one of my earliest and most important lessons as an inter-county Gaelic footballer,

“One I never forgot right up to spilling my last bead of sweat almost two years ago.” he said.

“That afternoon I packed the walking boots instead of the football boots in preparation for a stroll in the park.

“We beat them handy enough but I got an awful chinning from Trevor, leaking four or five points to him that left my head in a spin.”