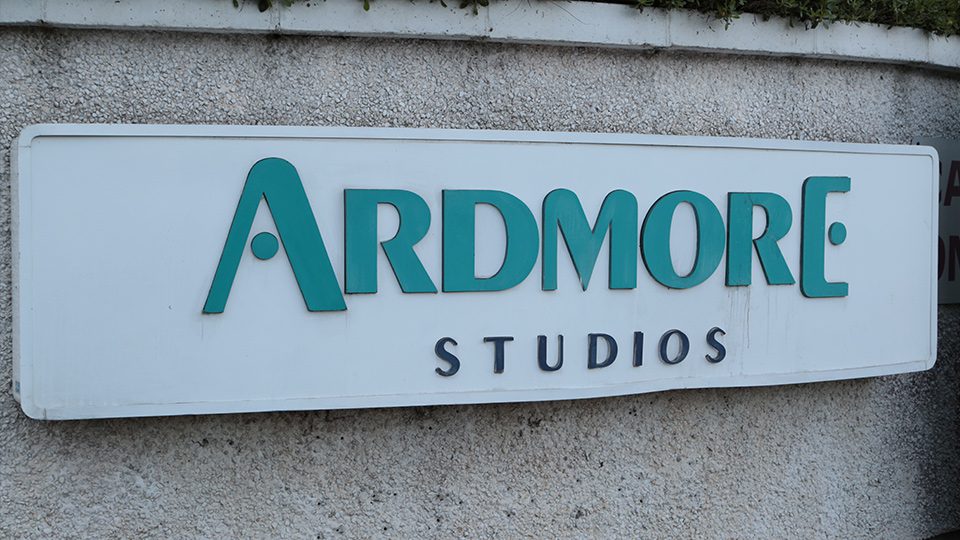 “I very much welcome the announcement by Ardmore Studios which demonstrates their commitment to Wicklow and the Film sector in the county. The opening of “Ardmore Film Factory” follows months of speculation about Ardmore’s future in the county. Ardmore Film Factory serves as both an extension to the Herbert Road location, and as a standalone facility offering clients increased availability of studio and office space.

“Ardmore Film Factory contains over 30,000 sq ft of studio space and 11,000 sq ft of office space (distributed over two floors), opening up opportunities for productions of all sizes to utilise the facility”

Ardmore Film Factory is located at the far southeast corner of Bray Business Park, off the Southern Cross Road, on a site of approximately 5.5 acres. The facility directly overlooks the rear of Kilruddery Estate which places it in a secluded, undisturbed location backing onto green fields and quiet surroundings.

“The studio space is adaptable to suit the needs of different productions. The space can function as either studio space or construction facilities. It is very encouraging to see their investment in this level of infrastructure which provides room to facilitate the largest to the smallest productions. Certainly it is hoped that the addition will increase production activity in the county and will enable Wicklow to keep a hold of its reputation as the film capital of Ireland.” Commented Doyle