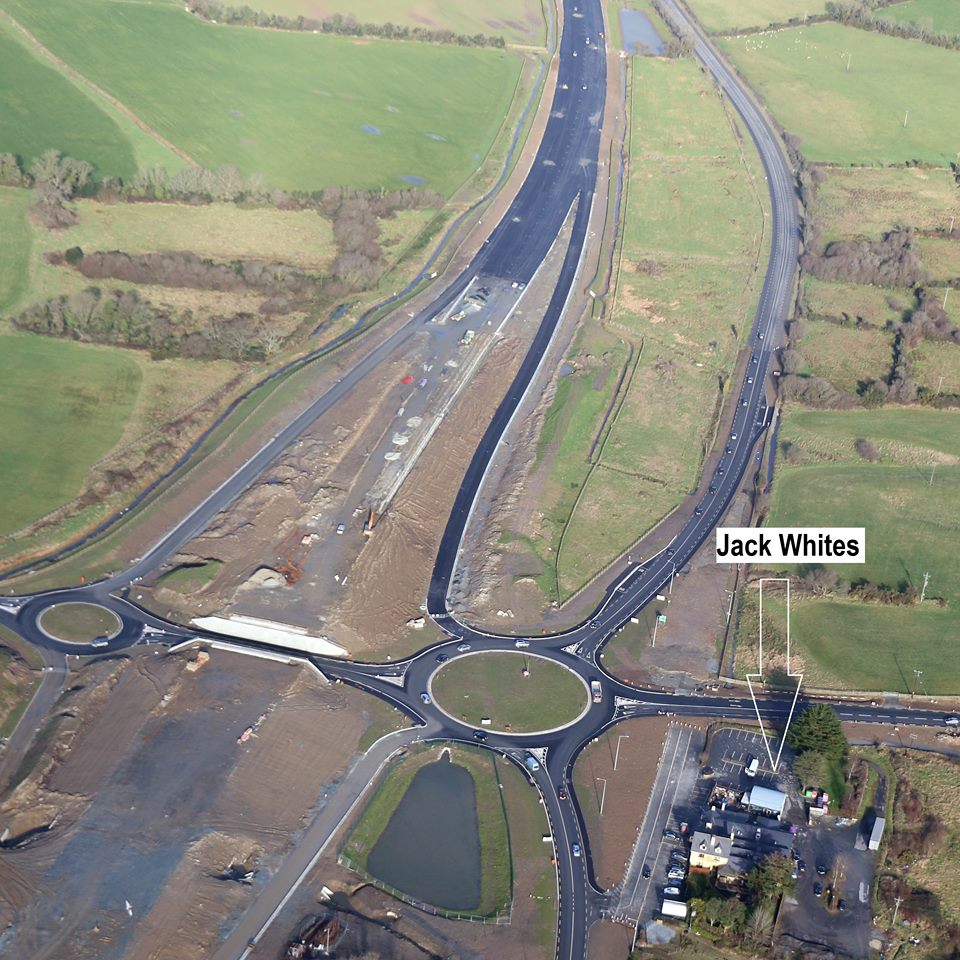 Sinn Féin County Councillor and General Election candidate John Brady has welcomed the news given at Mondays County Council meeting that the Rathnew to Arklow bypass on the N11 is to be officially opened on Monday 13th July, a number of months ahead of schedule.

Speaking at the council meeting Councillor Brady said “I warmly welcome the completion of the Rathnew to Arklow bypass it’s been long awaited and unfortunately we have had far too many false dawns on this scheme in the past. The road will be officially opened on Monday 13th July and will be fully accessible to the public, not only will it save time, more importantly it will make the journey safer for motorists ultimately saving lives”.

Brady continued “The contract for the critical N11 upgrade work was signed in April 2013 and was expected to be completed later this year. The project has been completed a number of months ahead of schedule. The contract with BAM Civil Limited is worth €282million and involved the construction, operation, maintenance and financing of the 16.5 kilometers of four-lane dual carriageway linking the existing Arklow Bypass with the existing Rathnew/Ashford Bypass in Co. Wicklow”.

“This is good news and it has to be welcomed. Hopefully with the opening of this section of the M11 and the fact that motorists will no longer have to manoeuvre through the Ballinameesda bends, traffic accidents will be reduced in turn reducing the number of injuries and fatalities”.