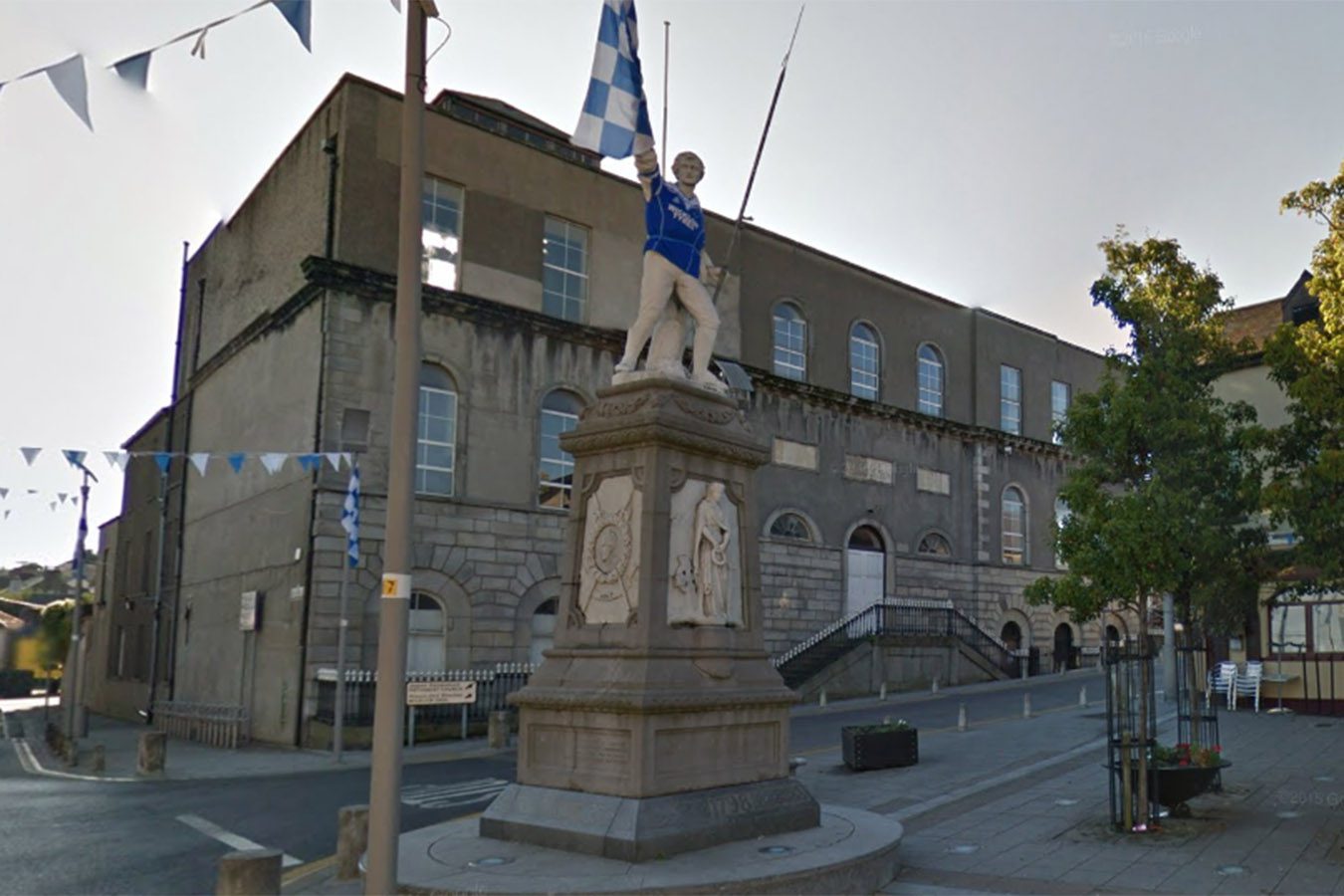 Fine Gael TD for Wicklow and Minister of State Simon Harris has welcomed an update he has received from the Courts Service on plans to redevelop and reopen the Courthouse in Wicklow Town, which is one of the Courts Service’s strategic infrastructure projects.

Wicklow Town has one of only five remaining city/county courthouses requiring redevelopment, and is considered the most advanced of these remaining projects. The Courts Service has now submitted its proposal to the Department of Justice and Equality for the inclusion of Wicklow Town Courthouse in the forthcoming multi-annual capital framework. The Courts Service has committed to progressing proposals for the redevelopment of Wicklow Courthouse as funding becomes available.

Speaking on the plans for Wicklow Courthouse, Minister Harris stated: “I am very pleased with the plans to redevelop and reopen Wicklow Town Courthouse as soon as funds are in place. This is an extremely positive development for the town.

“I have pursued this issue, following correspondence from constituents who have expressed a desire for the Courthouse to reopen in the county town.

“I am also very much aware that local residents wish to see the former Garda Station put back into use. This is why, on my appointment as Minister for the OPW, I announced the refurbishment and reopening of the Garda Station during the second half of 2015 to provide additional space for An Garda Síochána in Wicklow Town.

“It is very important that we preserve and make proper use of our old and historic buildings. I am pleased that two iconic buildings, the Courthouse and former Garda Station will once again serve the people of Wicklow Town.

“Since my appointment as Minister for the OPW, I have also secured an investment of €200,000 for new tearooms at Kilmacurragh Gardens. The tearooms were opened in recent months by President Michael D. Higgins. Kilmacurragh House and Gardens are a gem in Wicklow and I am keen that we increase the number of visitors from far and wide. I am certain that with the new tearooms at Kilmacurragh acting as an added attraction for bus tours and large groups, this will have a positive knock-on effect for the wider community.

“Investment in Wicklow Town and the surrounding areas is a priority of mine. This is reflected in the work I have carried out on behalf of local residents, through campaigning for the reopening of the courthouse in Wicklow Town, and securing funding for both the refurbishment of the Garda Station and the establishment of tearooms at Kilmacurragh,”.

Also in wicklowtown the former Garda Station is expected to be completed by the end of October.

The majority of the external works have now been finished and this will mean that the scaffolding will be removed shortly. Between now and October, most of the works will concentrate on the inside of the building which will involve modernising the building so that it is practical for use, ensuring that it is accessible for wheelchairs and that it meets health and safety standards .

Speaking on the expected conclusion of works at the former Garda Station, Minister Harris stated: “Investment in Wicklow Town’s infrastructure is a priority for me.

“One of the first announcements I made as Minister for the OPW, was the refurbishment and reopening of the former Garda Station in Wicklow Town to provide additional accommodation for An Garda Síochána. Since then, I have provided residents with regular updates on the progress which has been made.

“I am delighted that plans are in place to complete works on the former Garda Station by the end of October, which will ensure that our local Gardaí are adequately accommodated.

“Just this week, I provided confirmation that the Courts Service has committed to progressing proposals for the redevelopment of Wicklow Town Courthouse, as funding becomes available. These developments for the community highlight the ongoing work which is taking place on behalf of local residents in Wicklow Town and the important investment in the community,” concluded Minister Harris.