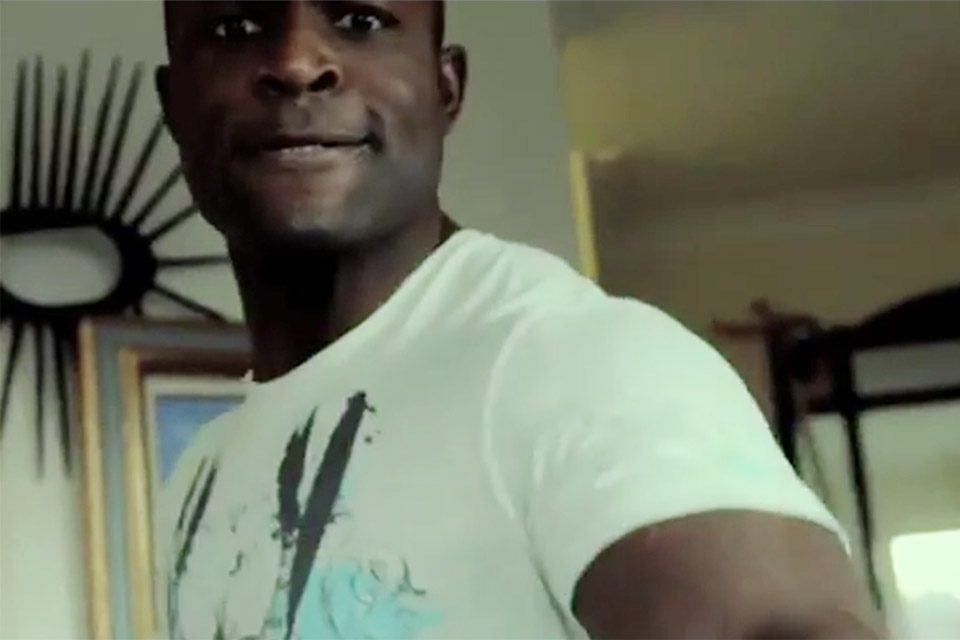 The name Francis Usanga has gone around the globe following assault allegations made by his former partner Emma Murphy.

Usanga a keep fit fanatic has appeared on TV’s Red Rock as a doctor and also on RTE’s afternoon show, he has deleted all of his social media accounts following the posting of a video this week on Facebook by Miss Murphy.

The 5 minute clip has now been seen by millions, it is understood Gardai are investigating the allegations.