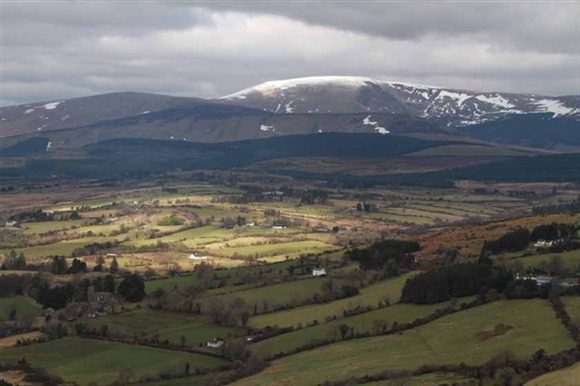 Call Out 35: On Tuesday the 21st of July at approximately 15.38hrs both the Glen of Imaal Red Cross Mountain Rescue Team and Dublin Wicklow Mountain Rescue Team were tasked by An Garda Siochanna to come to the aid of two women who had become disoriented while climbing Lugnaquilla, Leinster’s highest mountain.

The two women had started out from Baravore in Glenmalure and had successfully reached the summit. On the way down they became disoriented due to poor visibility and called for Mountain Rescue.

MR personnel were able to pinpoint their position by the use of SARLOC. A hill party then sent in to their location to escort them down to safety. The operation was stood down at 19.10hrs.

Mountain Rescue would like to thank all agencies involved.