Paintings stolen from house in Donard last October have been recovered 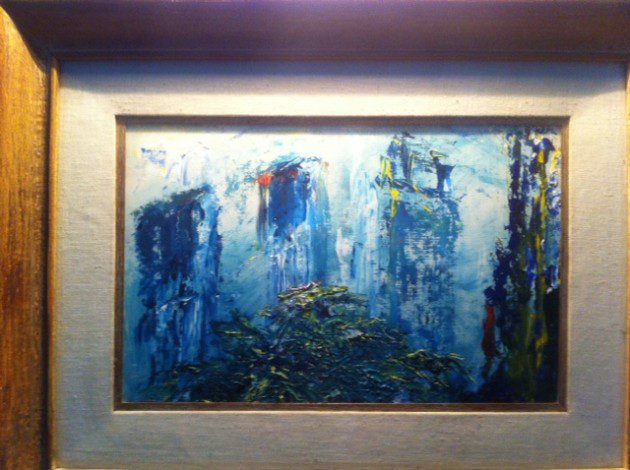 Three paintings, by Jack B Yeats, John Lavery and Paul Henry, that were stolen from a house in Donard last October are believed to have been recovered.

According to RTE News a man found the paintings in a black sack in his ditch this afternoon and handed them in to gardai in Baltinglass.

The three paintings were stolen from a house in Donard on 22 October 2014. Auctioneers estimated that the three stolen paintings could be worth between €150,000 and €200,000.

Denis Russell lives in England but returns to his family home during the summer and he was cleaning the ditch nearby when he made the discovery at around 12.30pm.

He said that he recognised the work of John Lavery and realised what he had discovered.

The paintings are being transported to Garda Headquarters in Phoenix Park in Dublin where they will be examined in a forensic laboratory for evidence.

The garda investigation into the burglary is continuing. 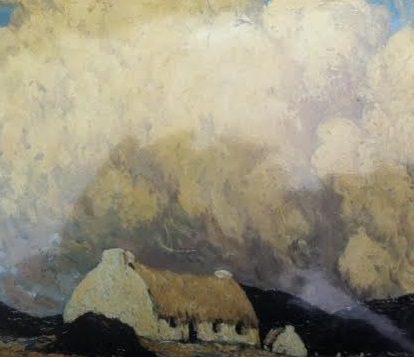 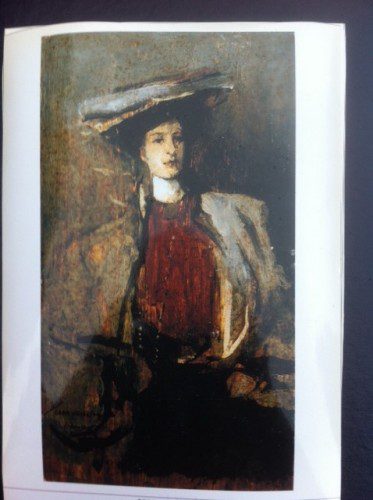