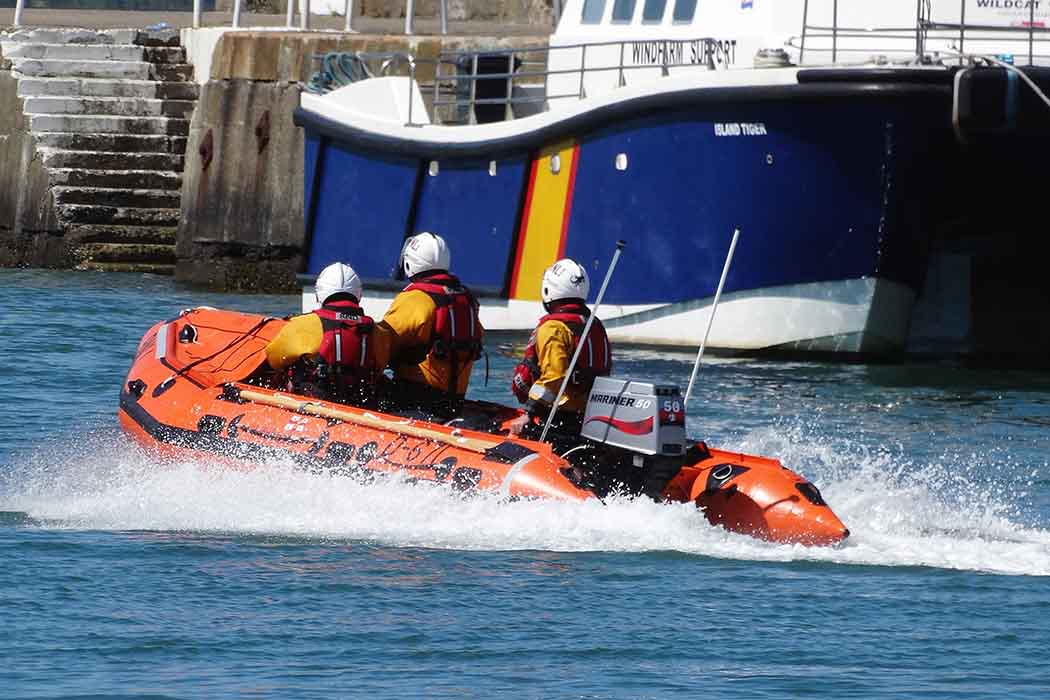 Wicklow RNLI inshore lifeboat launched at 2.25pm on Friday afternoon to assist a jet skier north of the harbour.

The jet skier had set off from Wicklow. He was about a half mile offshore when the engine cut out. Leaving him adrift, and unable to get ashore.

The lifeboat reached the casualty within minutes of launching. He was transferred to the lifeboat and the jet ski was taken in tow, back to Wicklow harbour.