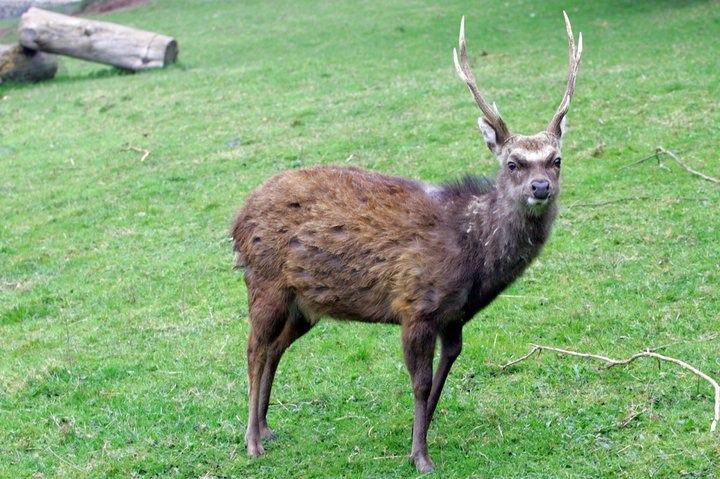 Minister for Agriculture Simon Coveney has said that a recent survey carried out in Wicklow that found wild deer were carrying TB does not mean that deer nationwide are carrying the disease.

The pilot study, carried out by the Department of Agriculture, found that 16% of deer in the Calary area were carrying the disease.

The study saw 103 deer shot by a deer hunter and the carcases analysed. Of the 103 deer shot, 16 were found to be carrying M.bovis, which is one of the main causes in the spread of TB to cattle.

However, speaking in the Dail yesterday, Minister Coveney said that there was no evidence to suggest that deer are spreading the disease nationwide.

“An examination of 17 wild deer in north Sligo, similar to the one carried out in Wicklow, found no evidence of infection with TB, although a small number of positive deer have been detected in isolated instances in different parts of the country.”

“There is no suggestion or evidence from the study to “support any claim that these findings would be replicated in other areas.” he continued.

The recent findings in Wicklow were passed on to the Irish Deer Management Forum and the Department of Agriculture is currently awaiting its recommendations.