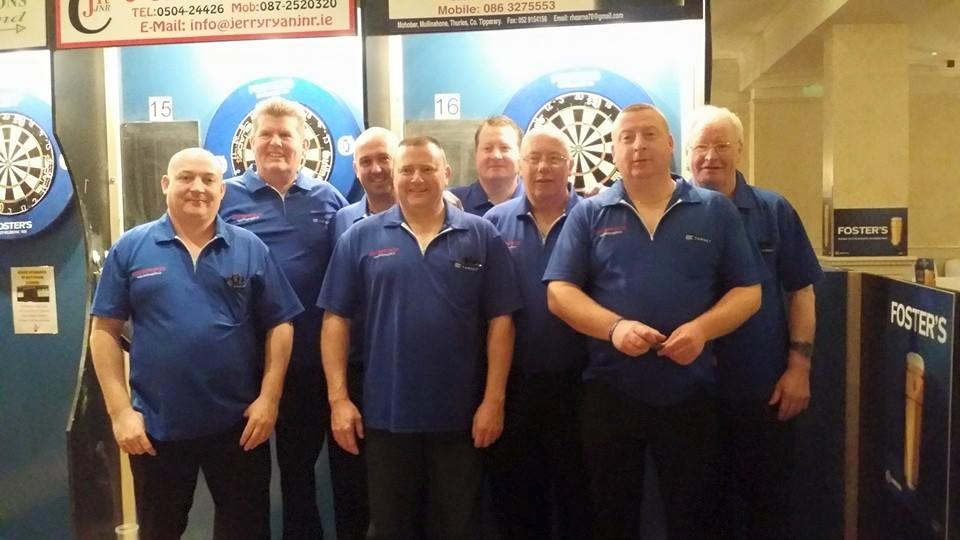 Whistler’s Bar in Wicklow town continued the recent resurgence of Wicklow darts on a National level when the reached the semi-final’s of the South East Challenge in Kilkenny on Sunday.

The team, led by David Corcoran, were drawn in a tough group that included Wexford A, Dublin B and Offaly. In the opening game, the team went down narrowly to Wexford, who went on to lift the title.

In their second game, they beat Offaly 8-4 and that win would be good enough to help them reach the quater-final’s. The final group game saw then face a strong Dublin side and despite a brave effort, they lost out narrowly 5-7.

In the quarter-final, they faced Meath and this was a classic game. It went 6-6 before David Corcoran produced an excellent last leg decider to put them through to the semi-final’s of the tournament.

The semi-final’s saw them face Kilkenny but unfortunately it was a bridge to far for the Wicklow men. However, it was still a great team showing to reach the semi’s and credit must go to all concerned. 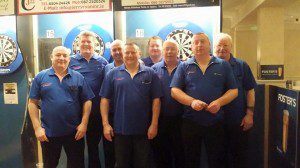