Community stunned at death of teenager 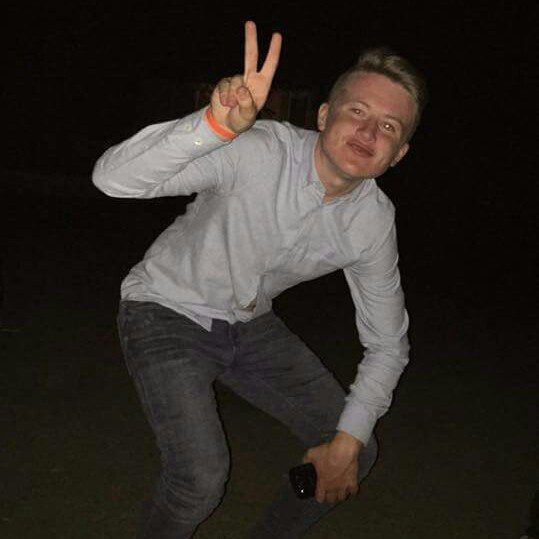 1.1k
SHARES
ShareTweetSubscribe to our Newsletter

The community of Newtown has been rocked to its foundations following the death of popular teenager Dion Doyle.

A candlelight service will take place at the community centre in Newtown this evening (Wednesday) at 8pm.

Hugie Nolan wrote the following on behalf of Newtown Juniors.

To say like everyone else that I was in total shock when news came through that Dion had tragically passed away would be an understatement. I sit here trying to make sense of the fact that a beautiful young man has gone from us with his whole life in front of him. Sometimes life can be so cruel and this is one of those times. I remember Dion as a well mannered kid, who possessed qualities way beyond his years.

His time among us though brief will have made us all the richer for having been in his company. In his time with our club Dion played with a smile on his face that was infectious and was without doubt one of the most consistent performers to don the red & black. No matter when & where you met him you always got a hello and a smile.

That smile would brighten many a gloomy day or lift any mood. His loss leaves a space in all of our life’s that will never be filled. We extend all our condolences to his dad Dec, Katrina and all his extended family. To his large circle of friends we extend our condolences knowing that somehow you will all find the strength to come through this. Dion was a star, he was star for many people and that star without a shadow of a doubt is now the brightest star shining in heaven. Though you are gone Dion you will never be forgotten. RIP Dion xx.

Reposing at Patrick Murray and Son’s Funeral Home, Main Street, Newtownmountkennedy from 5pm until 8pm this Wednesday evening and from 5pm until 8pm on Thursday evening. Removal from his residence on Friday morning at 10.30 am (at walking pace) arriving at St. Joseph’s Church, Newtownmountkennedy, for Funeral Mass at 11am. Burial immediately afterwards in Kilmurray Cemetery.