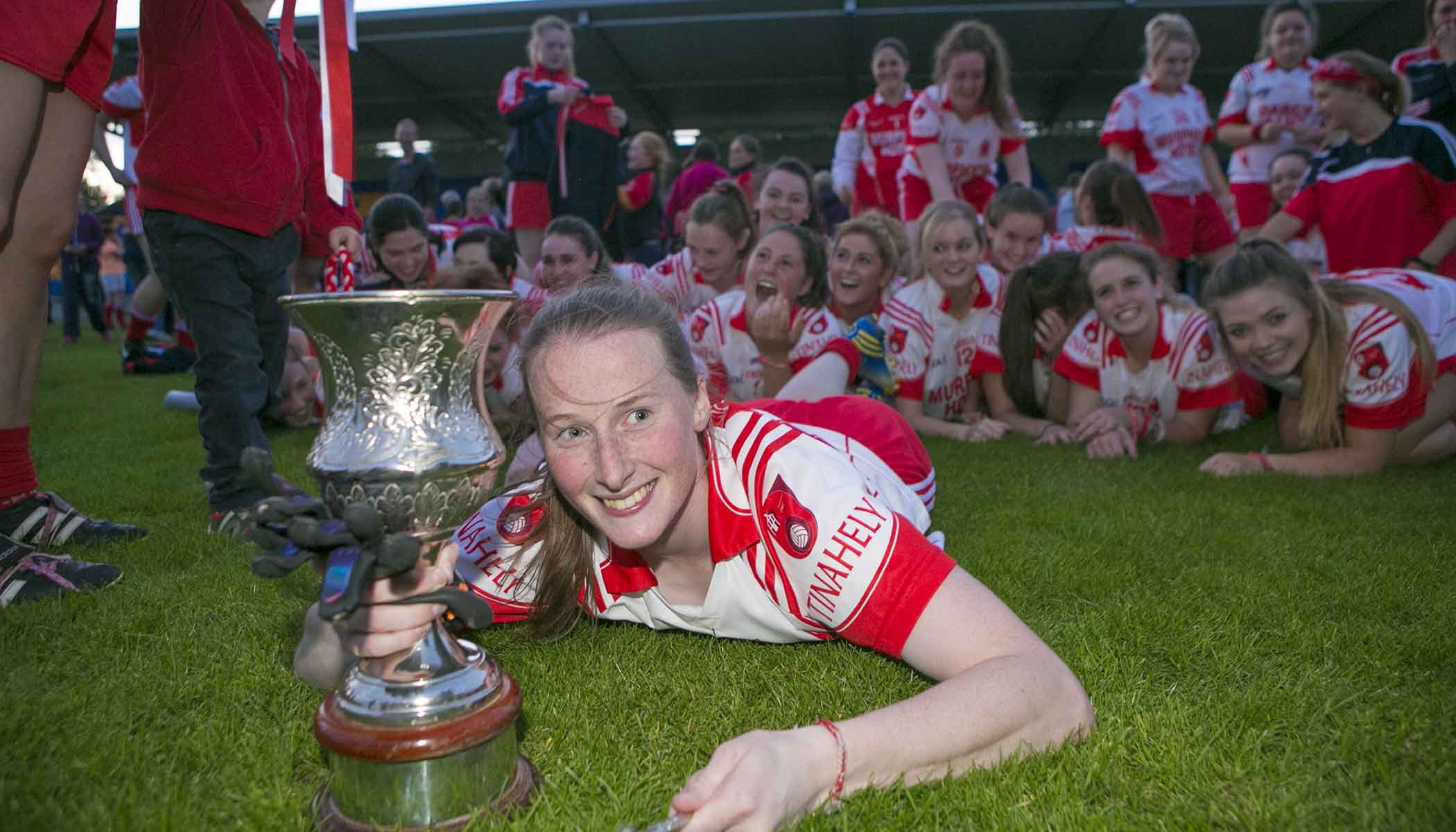 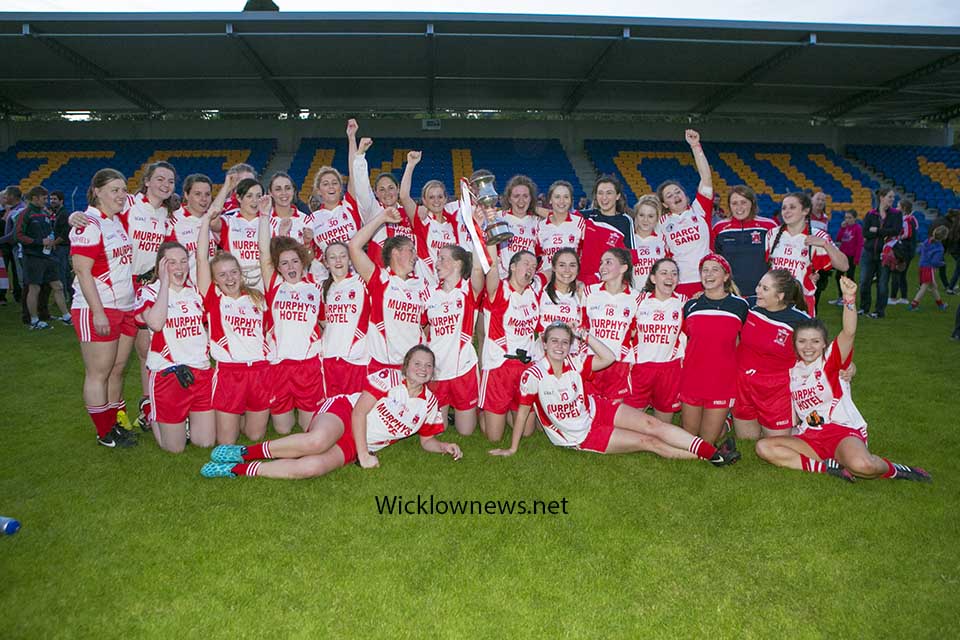 Both teams started the cautiously but it was Baltinglass who went into the lead an end to end game.

The county champions were on top when Tinahely were awarded a penalty which was saved by the left foot of Ger Norton, Norton was proving to be an obstacle after a number of fine saves.

The sides went into the break with Baltinglass leading by 1-5 to 5 points but it was the introduction of Irish rugby 7’s star Lucy Mulhall that turned the game.

Tinahely started the second half like a team possessed and went for the jugular, for the fist 10 minutes everything went through Mulhall as they laid siege to the Baltinglass goal, points were put up by Ciara Byrne, Laura Hogan and a couple from Mulhall herself before Baltinglass found their composure.

When Baltinglass did settle back into the game they found Tinahely captain Sarah Hogan at her very best and the Tinahely defence held them to two points in the second half.

Tinahely finished the game with a late rally adding further points to put the result beyond doubt. 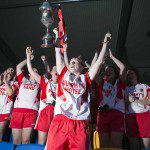 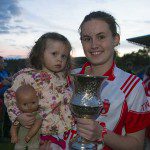 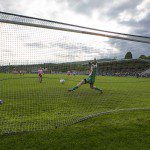 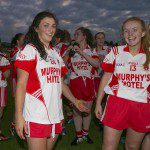 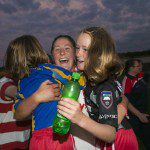 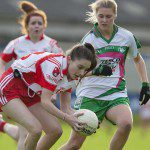 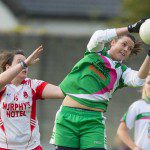 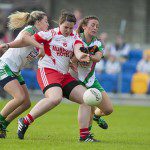 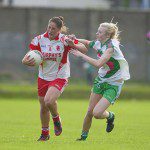 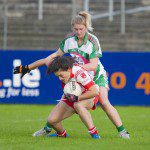 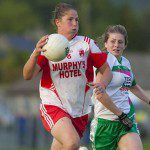 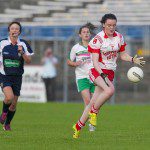 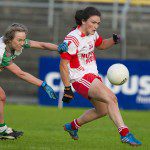 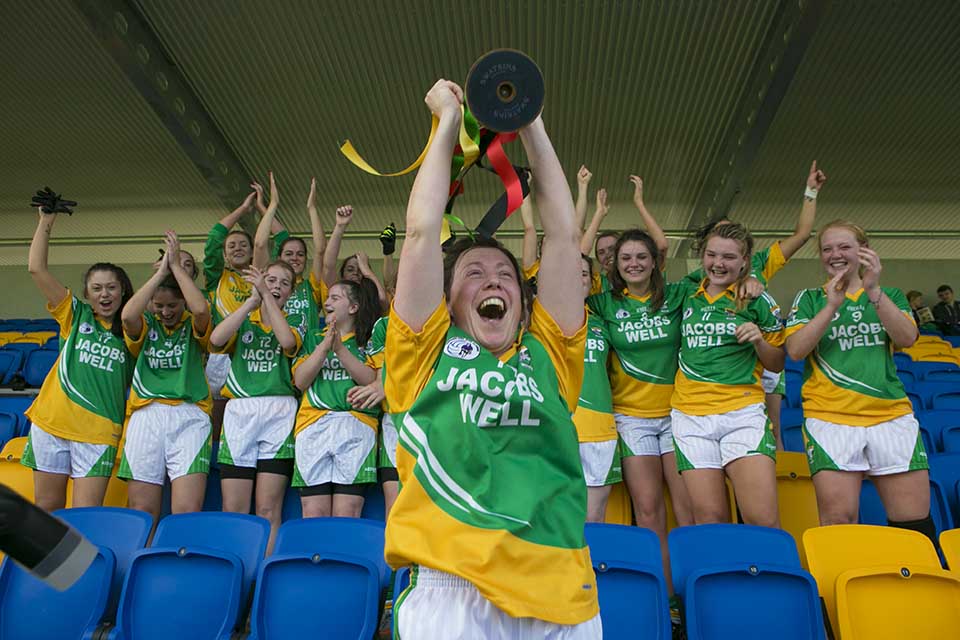 Earlier in the evening Clara won the Intermediate championship beating Coolkenno by 4-9 to 1-13.

* Following three teams finishing on the same points (Avoca, Ballinacor and Knockananna) a draw will be held at a county board meeting on Monday night which will include table toppers Donard/Glen .

The teams will then face each other on Tuesday night in the semi-finals.