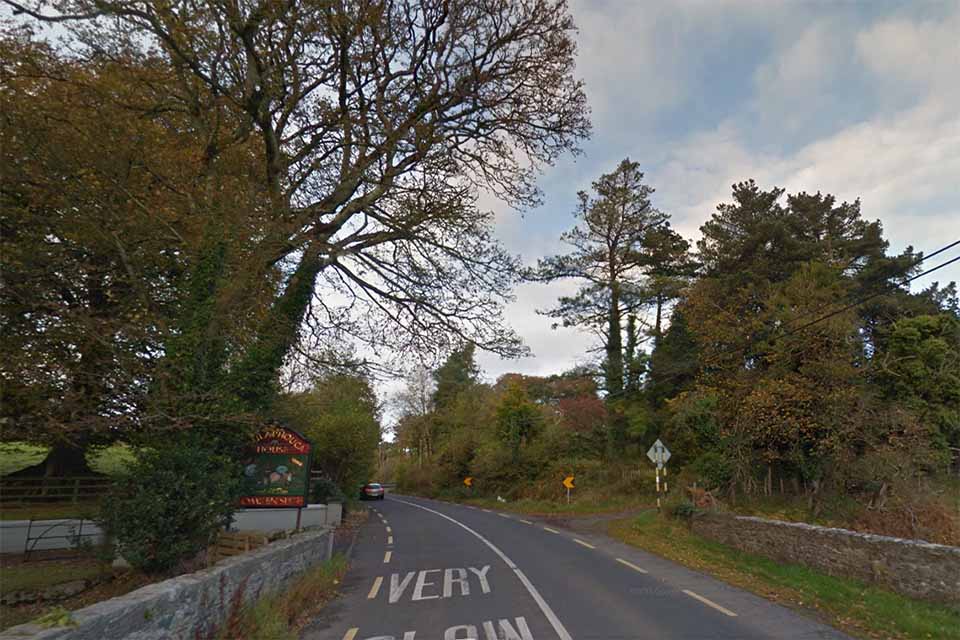 A motorcyclist has died following a collision with a jeep on the N81.

Emergency services were called to the scene at the Poulaphuca bends just after 9pm on Wednesday night.

The 33 year old motorcyclist was pronounced dead at the scene and his body was removed to Naas hospital.

The driver of the jeep a woman in her 0’s was taken to Tallaght hospital with what was described as minor injuries.

The scene has been preserved and Garda Forensic Collision Investigators will carry out an investigation of the area. Diversions are in place,motorists can expect long delays .
Gardaí are appealing for witnessess or anyone who was travelling on the N81 last night to contact them at Baltinglass Garda Station on 059 – 6482610.