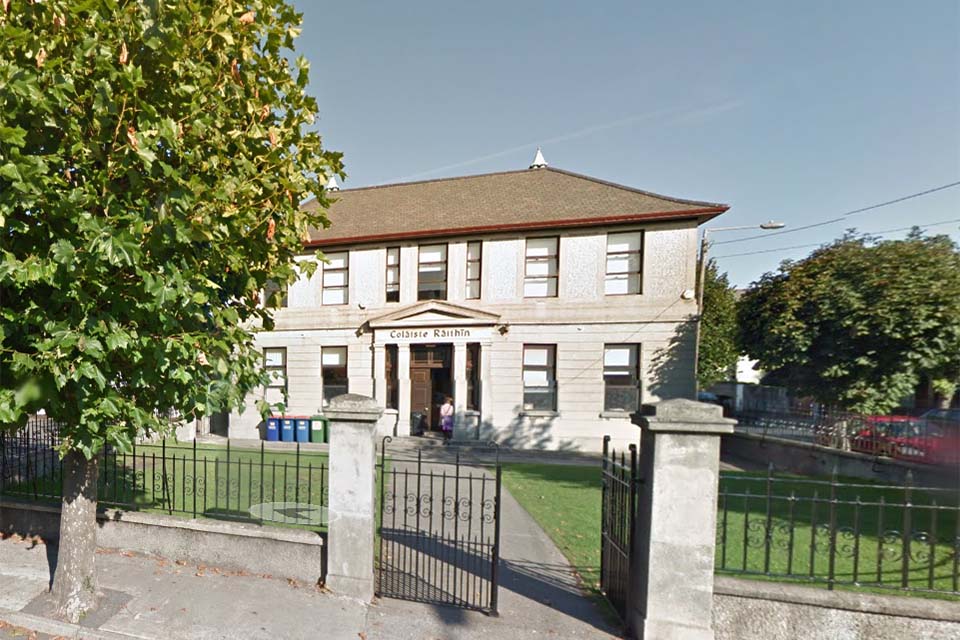 281
SHARES
ShareTweetSubscribe to our Newsletter

St. Philomena’s Primary School along with a PE hall, playing courts, playing pitch and car parking was granted by the council after the application was lodged in February.

Welcoming the news Councillor Brady said “This is fantastic news for the two schools that have been campaigning for new schools for many years now. Permission has been granted, subject to 25 planning conditions. The schools have been included in Bundle 5 of the Schools Public Private Partnership (PPP) for funding and it’s hoped that the schools will be completed in late 2016, early 2017”.

“This is a major hurdle to get over, there had been a slight set back when Dún Laoghaire turned down an application relating to access to the schools from the Dublin Road, its hoped that this can be resolved as quickly as possible”.

Cllr Brady concluded “These are excellent schools that deserve to have first class schools. I want to pay tribute to the teachers and management in both schools and to the Kildare and Wicklow Education and Training Board (KWETB), in particular to Kevin Lewis, Chief Operations Officer with KWETB. Hopefully the commencement of the construction works on the schools can happen as quickly as possible”.