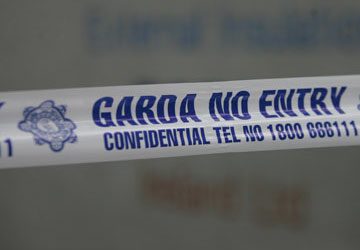 One of two teenage brothers involved in a farming accident in Ballon earlier today has died.

It is understood the boys were on a trailer that was completing farm work, which went into a dike and overturned this morning.

The two brothers were being treated at St Luke’s Hospital in Kilkenny, gardai have confirmed that one has passed away.

The other young man is said to be in a serious but stable condition.