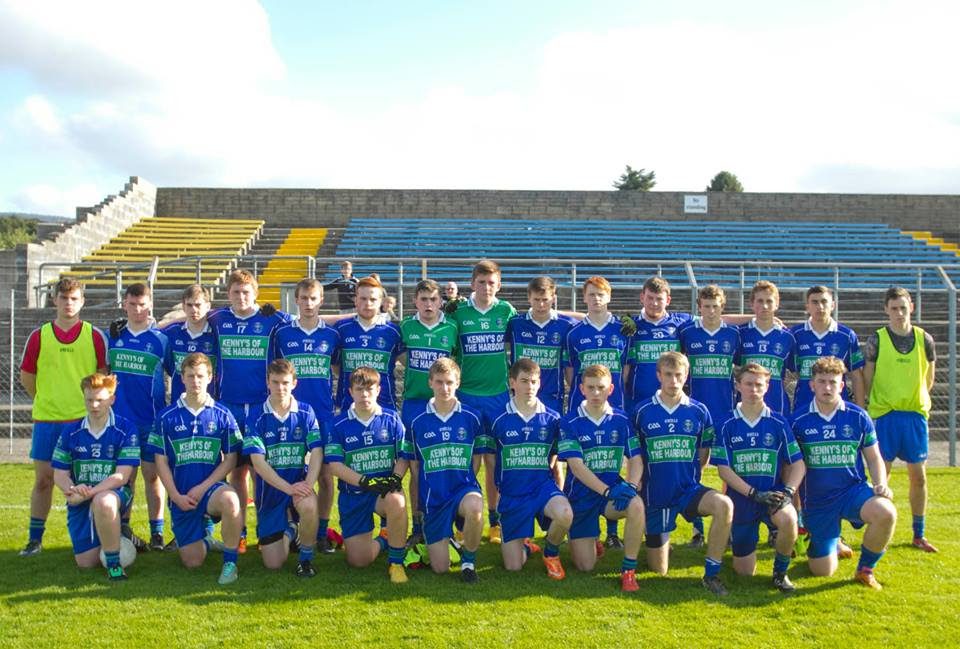 Executive Meeting
The next meeting of the Club Executive will take place on Wednesday 7th of October at 8pm in the County GAA Board Room.

Juvenile Boys AGM
The Juvenile Boys AGM will be held on Tuesday 13th October at 7.30pm. Venue to be confirmed. All members/parents/supporters are invited to attend. Nomination and Motion forms will be posted on website at www.arklowgaa.com asap.

U16 Boys
The U16 Boys were out in the ‘A’ Championship against Newtown on Monday the 21st of September at home in Arklow. The AGB boys showed their talent off in this match against a determined Newtown. Final score AGB 2-13 Newtown 2-6. Well done AGB!

Minor Men
Well done to the AGB Minor Men who are through to the ‘A’ Championship Final after a great 4 point win on Saturday the 26th in Aughrim. St. Nick’s were strong competition but the AGB lads had only winning in their sights. Final score AGB 1-11 St. Nicks 1-07. Well done to lads and management team. Let’s get out in numbers to support them in the final! Details posted when confirmed.