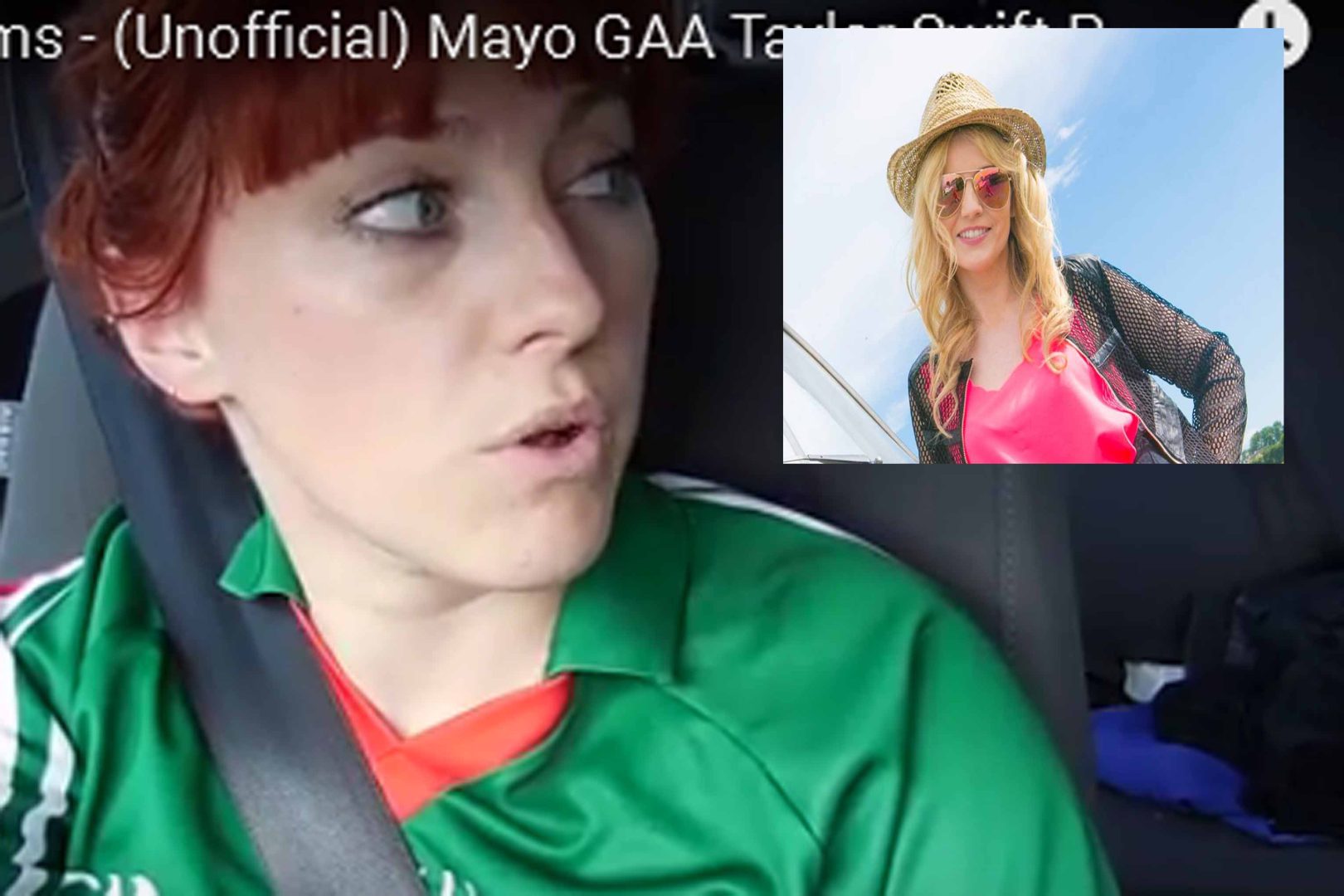 265
SHARES
ShareTweetSubscribe to our Newsletter

Cousins Luan Parle and Clare Cullen joined forces after Mayo went tumbling out of the All-Ireland football championships last Sunday, the two got together after the game and recorded their own tribute to the Mayo men who are still waiting 64 years for Sam Maguire to return.

The clip has been viewed over 50’000 times since it was posted by Clare A.K.A, Clisare on her youtube channel.

Luan & Clare have both been shortlisted for this years Stellar Shine Awards in the best singer & vlogger category. You can cast your vote by clicking on the following link. Stellar Shine Awards 2015Luan’s long awaited EP titled ‘Roll The Dice’ is set for release October 30th with a lead in single titled ‘You’re Not Here’ set for release October 23rd. It will be the first ballad Parle has released since top 10 hit single Ghost in 2008. Having just returned from a successful European tour Luan will be adding further dates around the release both nationally & internationally. See www.luanparle.com for further details