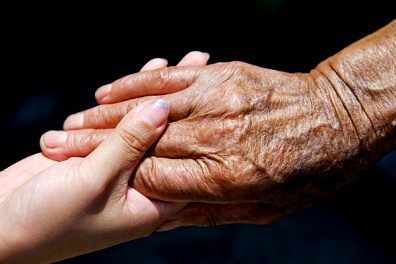 748
SHARES
ShareTweetSubscribe to our Newsletter

Details are emerging of the injuries suffered by a pensioner after an attack in her home.

Eva Sutton who lives in Bray suffered a punctured lung, a broken nose and broken ribs.

Raiders forced entry to her home by breaking in the front door at around 5am on Thursday morning.

She tried to raise the alarm using a panic button necklace but it was ripped from her neck.

She was then tied up and beaten while being asked where was the money and jewellery.

The raiders left with jewellery after ransacking her home.

It is understood Ms Sutton managed to make her way to the road where astonishingly her pleas for help were ignored by a man at a bus stop.