Shock at death of popular teenager 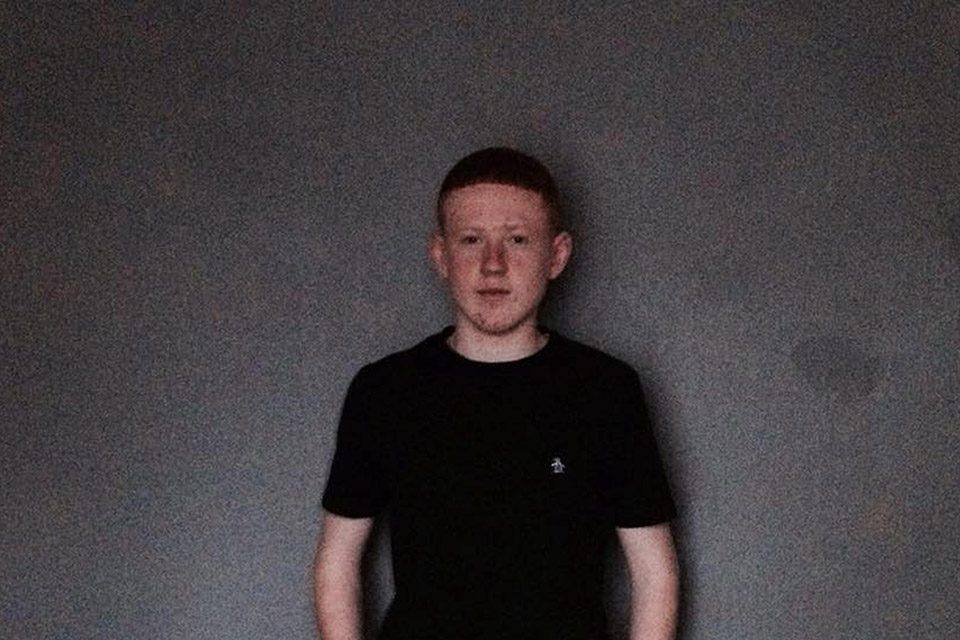 898
SHARES
ShareTweetSubscribe to our Newsletter

The community of Fassaroe in Bray and beyond have been shocked at the death of popular teenager Keelan O’Connor.

St.Cronin’s National school in Bray where Keelan was a pupil posted the following message. “We are deeply shocked and saddened to hear of the passing of our past pupil Keelan O’Connor who left our school in just 2013. He was a fantastic young man who has left this world far too soon. Our thoughts and most sincere condolences are with his family at this time.”

Reposing at his home on Thursday, 17th September, from 2pm to 7pm. Removal on Friday morning, 18th September, at 9.15am to the Church of the Most Holy Redeemer, Main Street, Bray arriving for Requiem Mass at 10am followed by burial in Springfield Cemetery, Killarney Road, Bray.

“Forever in our hearts.”