Witness thought he was watching a scene from “Love/Hate” 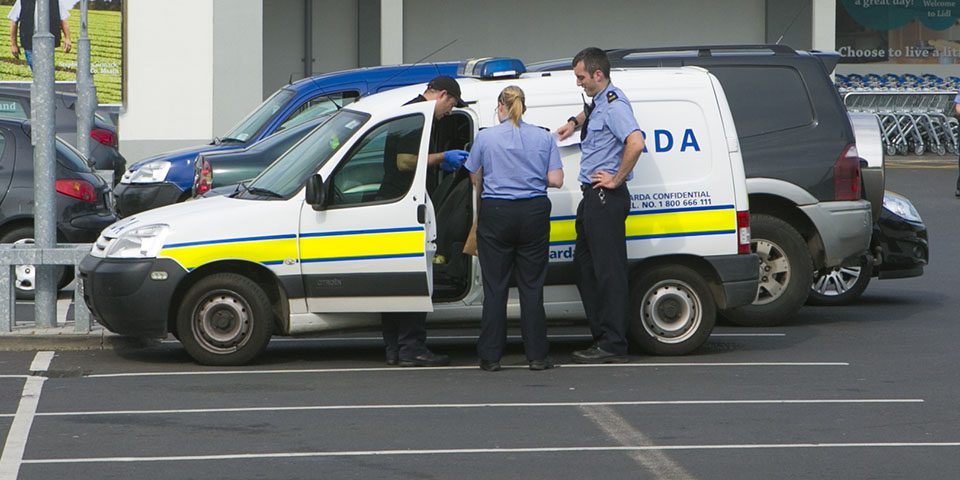 Forensics and Gardai at the scene in Arklow last Thursday

221
SHARES
ShareTweetSubscribe to our Newsletter

Gardai in Arklow are continuing to investigate a serious incident which took place in a supermarket car park in the town last Thursday.

One man was taken to hospital with serious injuries after an altercation involving a number of people.

The fracas lasted several minutes and such was the ferocity of the attack shoppers and bystanders fled the scene.

One eyewitness who was waiting in his car while his wife was in the store shopping said it was the very same as watching a scene from the crime drama ‘Love/Hate’, but this was very real.

Gardai were quickly to the scene and a number of weapons were collected as evidence by  Garda Forensics.

The council were also called to clean up the blood stained area.