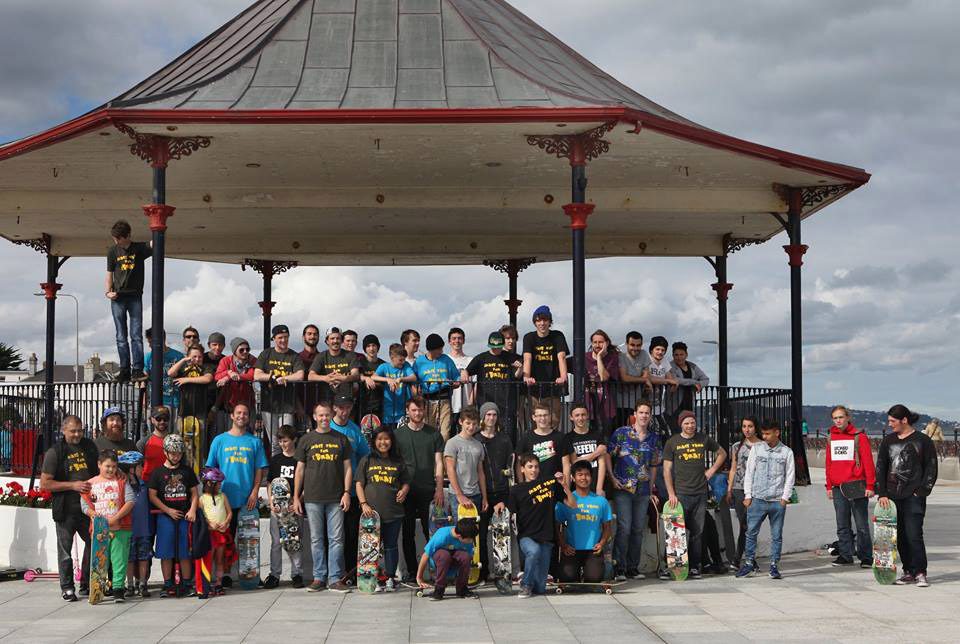 Wicklow Sinn Féin County Councillor John Brady has called on Bray Municipal District Councillors to support the campaign to get a Skate Park in Bray and commit to identifying a site so it can be constructed as swiftly as possible, to meet the needs of the large numbers of Skaters in the locality.

Speaking on the campaign, Councillor Brady said “There are huge numbers of Skaters in the Bray area and they have come together under the banner of the Bray Skaters Association with the sole purpose of getting a skate park developed in Bray. I’ve been working closely with the group and fully support the campaign. We have identified a funding source and we now need the support of the Bray Municipal District councillors to identify and agree a site so the project can move forward.”

“Following my request a delegation from the skaters is due to address the next council meeting in Bray. I hope that the other councillors in the Bray District also pledge their support to this campaign and commit themselves to identifying a site for the new Skate Park. There are a number of successful Skate Parks across the County and Bray is the largest urban area that hasn’t got one.”

Brady concluded “There is a huge demand for a Skate Park; unfortunately the skaters are constantly getting moved by council staff and Gardaí from locations that they meet to skate. Young people don’t all have the same interests, so it’s important that there are choices for them to ensure that they have some positive activity to engage in. Recently a skate jam was held on Bray seafront and up to 60 skaters took part, this highlighted the scale of the demand for a skate park in the town. In the past skaters in Bray had been given false hope, this time with the support of all councillors we can turn this into a reality.”