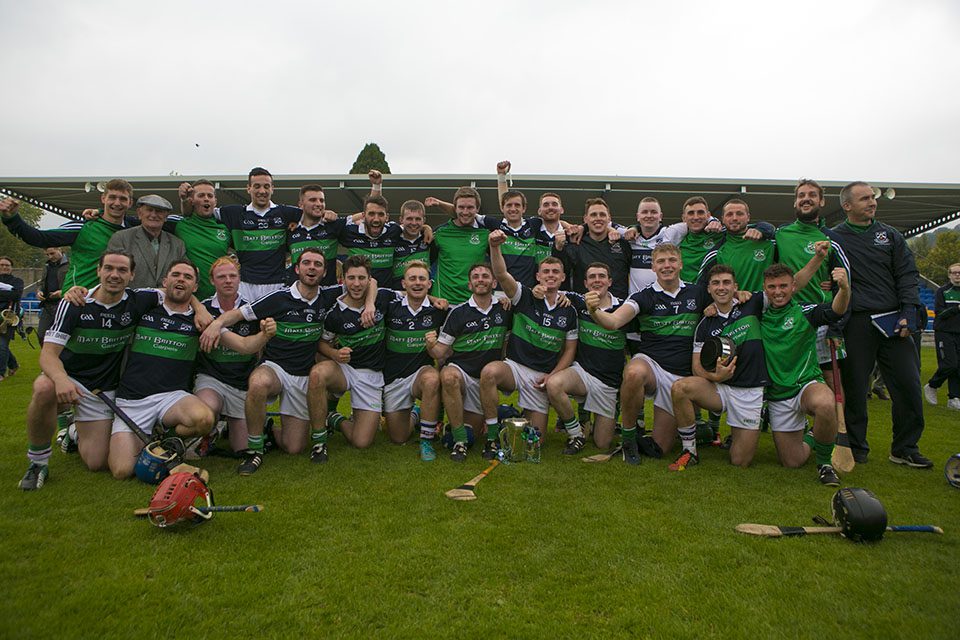 Bray Emmets retained their Senior hurling champions status this afternoon in Aughrim after they had a convincing win over Carnew.

Bray started the brighter in an evenly contested game, Carnew will rue the amount of wides just when the got in touching distance of the seasiders.

Fitness came to the fore in the second half and Bray showed they had plenty of it as their lead began to stretch.

Carnew scored a goal which looked like getting them back into the game but only moments later Bray sent a free crashing to the back of the Carnew net.

County chairman Martin Coleman presented Bray captain Mikey Lee with the trophy and for the second year running Christy Moorehouse was named man of the match.