Cuffe and Casey selected to contest General Election in Wicklow 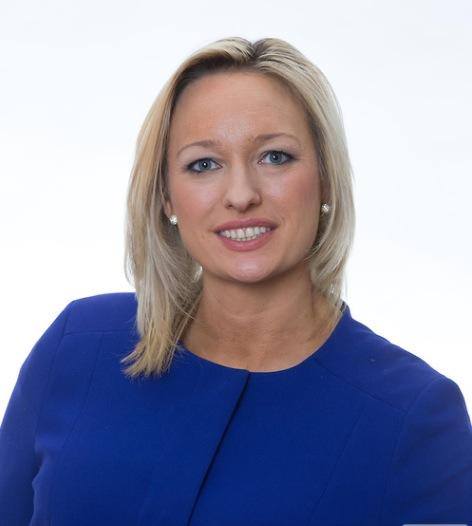 Fianna Fáil members in Wicklow have selected Councillor Jennifer Cuffe and Councillor Pat Casey to contest the next General Election.

More than 200 members attended the selection convention, which was held in the Grand Hotel in Wicklow Town this evening. The convention was Chaired by Fianna Fáil spokesperson on Justice and Equality Niall Collins TD.

Cllr Pat Casey was first elected as a councillor in 2004 and was subsequently re-elected in 2009 and 2014. Pat played an instrumental role in establishing the Brockagh Resource Centre. He is also involved in a number of community groups and initiatives such as the Glendalough Development Association as well as local soccer and GAA Clubs.

Cllr Jennifer Cuffe is a 29 year old family law barrister living and working in the Greystones and Bray area. Along with her work advocating on behalf of struggling families in our courts, she has a long history of community involvement with the St. Vincent de Paul Society, the Lions Club and Meals on Wheels.