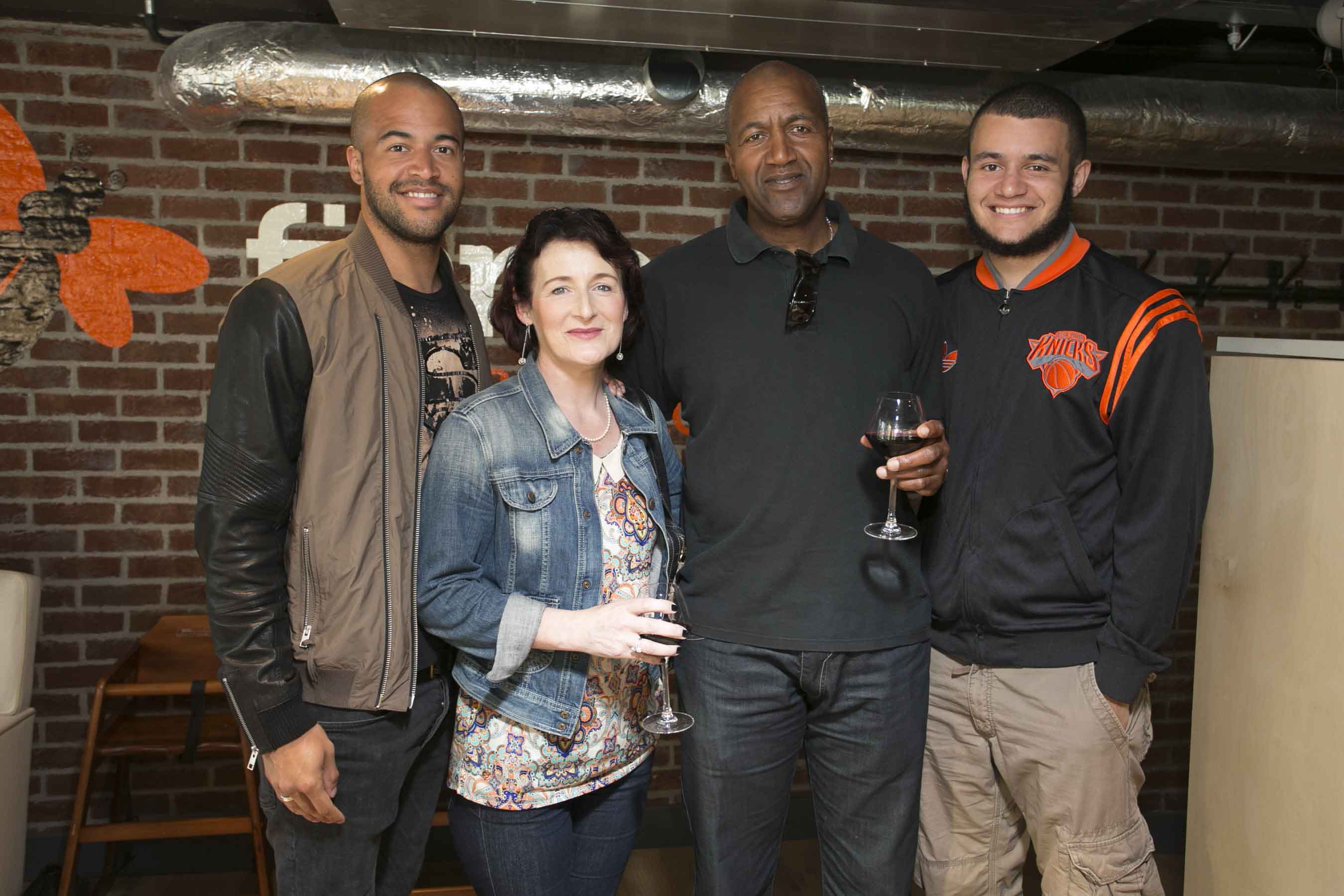 1k
SHARES
ShareTweetSubscribe to our Newsletter

Along with the rest of the country there will be extra celebrations in the Randolph household in Bray tonight after Ireland beat world champions Germany in the 2016 European Championship qualifiers tonight in Dublin.

Bray man Darren Randolph replaced Shay Given just before half-time and as well as keeping a clean sheet played a major part in Ireland’s winner.

The result leaves qualification to the European Championships in Ireland’s hands.

The most important win of Martin O’Neill’s two-year reign means the Republic will qualify for Euro 2016 if they defeat Poland in Warsaw on Sunday.

They are already guaranteed at least a play-off place.