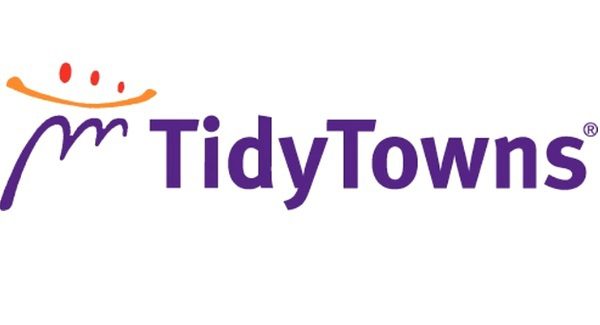 Arklow improved its scoring in the results of the National Tidy Towns competition which were announced recently.

Arklow Municipal District and its members would like to congratulate and acknowledge the work carried out by the teams of volunteers throughout the Municipal District in order to achieve these results for the good of their local community.

Cathaoirleach of Arklow Municipal District, Cllr. Sylvester Bourke expressed his congratulations to everyone who contributed in any way in bringing about the results obtained within the District.  He added that the dedication and commitment shown by all the groups involved has to be admired.

Four villages and one town from within the Arklow Municipal District participated in the National Tidy Towns Competition for 2015, their results are as follows:-