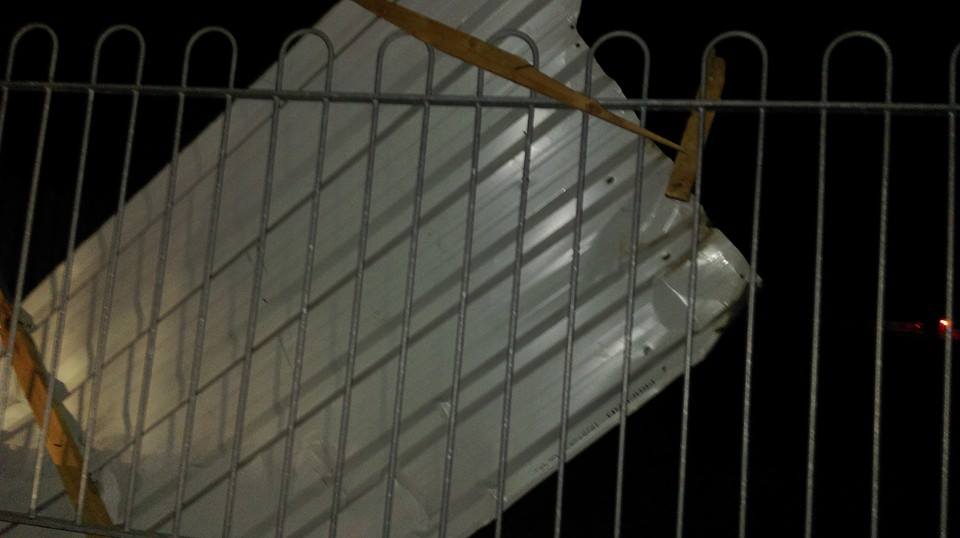 133
SHARES
ShareTweetSubscribe to our Newsletter

There has been significant damage done to the Rathnew G.A.A Clubhouse and the Coral Leisure Centre in Wicklow town as a result of Storm Barney.

The Coral Leisure Centre will remain closed until further notice and management are advising members of the public to avoid the area for their own safety after part of the roof was ripped off. 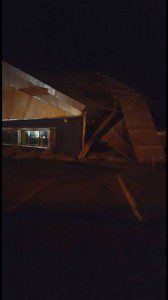 The damaged roof of the Coral Leisure centre

In Rathnew there has been significant damage caused to the main building of the Rathnew G.A.A club.

A large portion of the back roof has been taken off due to the winds and advertising hoarding has also caused damage. 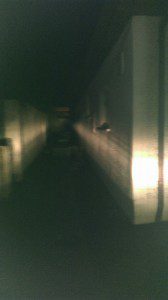 Speaking to wicklownews.net in the past few minutes local Sinn Fein Councillor John Snell said : ” The damage is looking bad enough at the moment but an early start in the morning with some day light will tell the true story.”

Residents near the Broomhall area are also advised to exercise caution as timber hoarding around the new school site has collapsed, blocking footpaths.