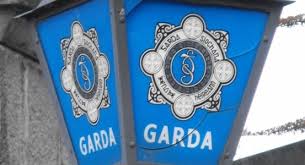 Gardai in Arklow and Dun Laoghaire have launched an investigation after a car that was stolen in Kildare was found parked in Arklow on Saturday.

The culprits were seen getting out of the car, which was a Citroen, in Meadowvale and taking bags from the boot of the car.