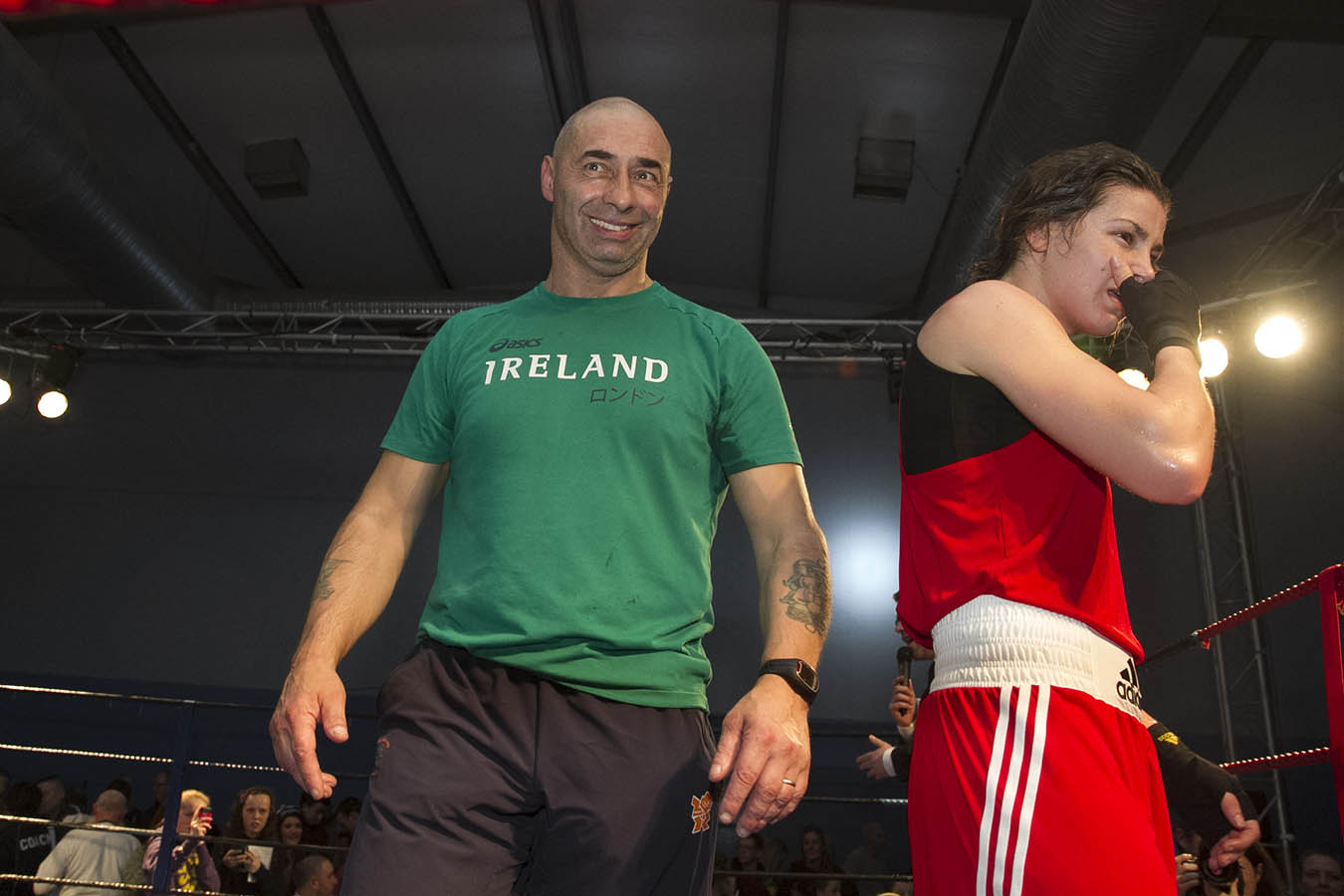 Pete Taylor is set to take a year out from being his daughter Katie’s cornerman it has been revealed.

Taylor Sr, who has been with Katie from the beginning, has said that the stress of watching his daughter fight has begun to take its toll on him.

“I’m taking a break from the corner. After years it can be stressful watching your daughter fight.”

It is understood that Pete Taylor intends to return to his daughters side before she begins her Olympic qualifiers in 2016.

Tonight will be the first time Pete has not been in her corner during her career as she takes on Shauna O’Keefee in the Irish Elite Finals in Dublin.

Katie’s brother Lee and interim Irish head coach Zaur Antia will be working her corner tonight, however Pete will be in the crowd cheering on his daughter.

“I’ll be there in the crowd in the front. We are trying new things at the moment so we’ll see how it goes this time.”