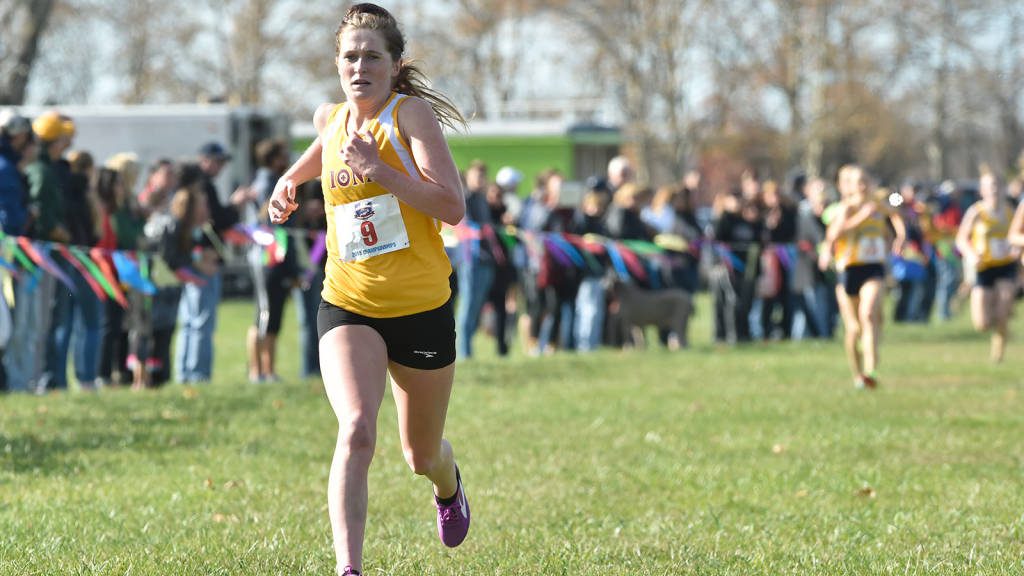 232
SHARES
ShareTweetSubscribe to our Newsletter

Representing Iona College, New York in the Women’s Cross Country 6,000 metre race Tara earned the individual award in a time of 21:09:09 while leading her team to a second place performance at Rosedale Park, Pennington.   Tara was nearly 8 seconds faster than the second runner to cross the line.

Tara started her athletic career at the age of 7 under the expert guidance and coaching of Noreen O’Reilly with Inbhear Dee Athletic Club, Wicklow Town.