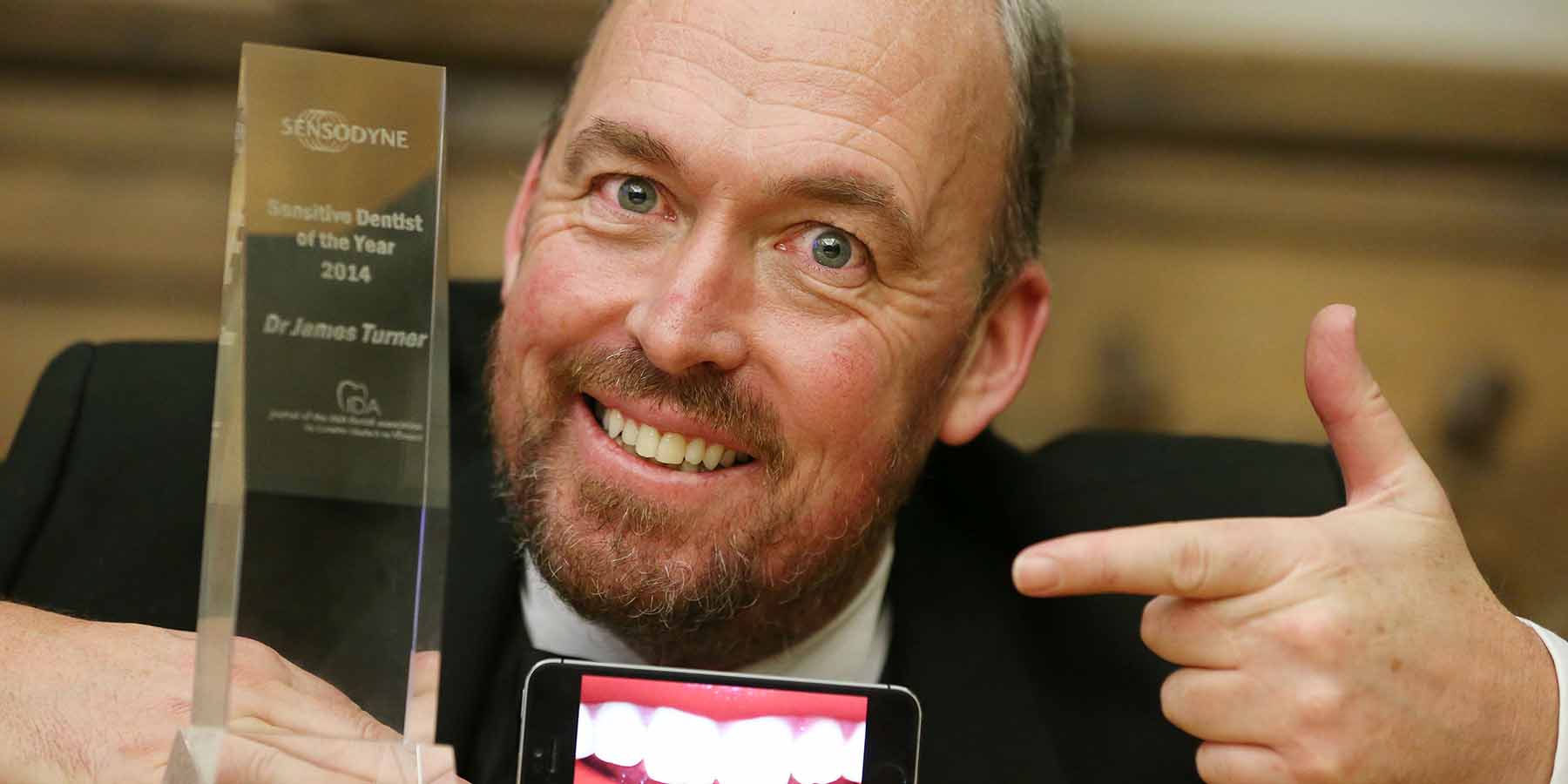 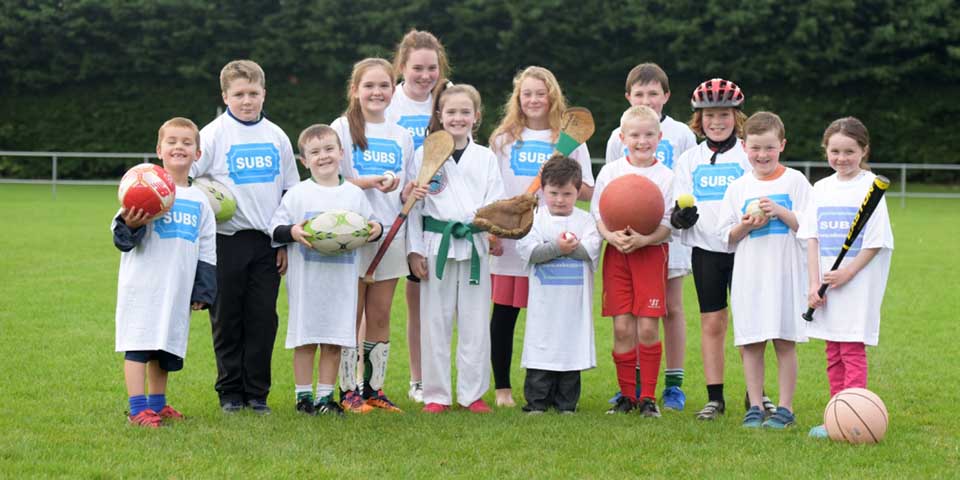 A new app called SUBS which takes the pain out of cash collection for any club or group collecting fees from members has been launched in the Irish market.

The inventor of the new app says SUBS is set to revolutionise the administration of fee collection for clubs all round the country by making the collection of fees a simple and time efficient process.

James Turner, a Rathdrum based dentist and father of three, said the collection of fees is probably the biggest administration headache all clubs or membership based organisations face.

“SUBS allows clubs, societies or any membership based organisation to capture cash and card payments from their members, record the transaction and provide an electronic receipt to the customer in real time. In short, it makes the collection of fees, simple, recordable and affordable.”

“It also reduces the amount of time coaches or officials have to spend on administration and strengthens clubs finances by giving them certainty on the number of payees and non payees. A number of local clubs have been trialing the product and the feedback has been extremely positive. It’s a cross over between an app and a basic accounting package, but the key element is it’s easy to use” Turner said.

Turner came up with the idea after watching the difficulties a coach had trying to collect money, give change and record all the details on a piece of paper on the side of the pitch.

“I’m sure club coaches and treasurers will be familiar with that picture as it happens in clubs and societies all round the country. The person responsible usually ends up at home in the small hours trying to reconcile who gave them what and why their figures don’t tally. Now thanks to SUBS that can all be consigned to history. For as little as €30 a club can buy the app and put their finances on a sound financial footing” he said.

Turners believes that the app, which is also available to small business owners, will save clubs significant amounts because it charges half of what other card companies charge for online payments.

“The app will pay for itself many times over because of the lower charges on online payments. There are no charges for cash payments and because it captures e mail addresses it allows clubs to market directly to their customers or to sell sponsorship on receipts. It also allows them to monitor the results of advertising promotions or membership initiatives” he said.

While SUBS is based in Wicklow, Turner believes it is a global product with global appeal. It is fully coded for 21 countries across Europe, North and South America, Canada, Australia and New Zealand. It is fully compatible with IOS and Android applications while Stripe provides the secure financial functionality for all payments.

In addition one of the special features of the app is that if a player is injured it can be used to make contact with that person’s emergency contact and advise them of the location.

“Whether it’s a local soccer team in Buenos Aires, a netball team in Cape Town or a junior football team in Cavan, SUBS will be there to help them. We are very proud of this product and excited about the word spreading and seeing people use it. We are also looking forward to building a company and creating local employment” Turner concluded.