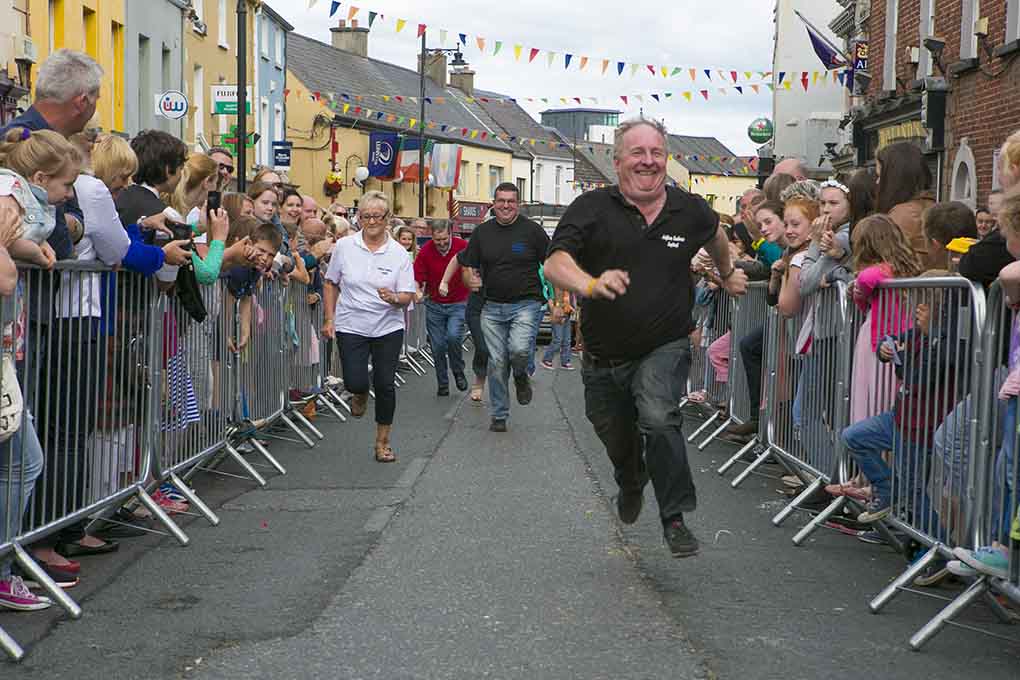 The AGM of Arklow Seabreeze Music and Arts Festival 2015 took place in the Arklow Bay Hotel on Tues night last, 24th November, 2015. Following another very successful Festival the Committee would like to thank everyone who helped out in any way in the run up the Festival and during the festival. All the volunteers who gave so free of their time were thanked as was all the Sponsors and Arklow Municipal District Council, Wicklow County Council, for their help and support. Next year’s festival dates are 15th – 17th July, 2016.

Vice-Chairman of the outgoing committee, Tommy Annesley, thanked Chairman, Colm Moules, for all his hard work in helping it make another successful festival and ensuring it was family focussed and catered for all ages. In his address Colm “thanked all the committee for their help and support and praised the Order of Malta, Ambulance Service and Fire Brigade for their support during the festival. There were many highlights last year and the committee are already planning another exciting Festival in 2016” he said.

If anyone would like to help out during the festival, please give your name to any committee member. Thanks also to the businesses and publicans of the town for their help. Tina O’Sullivan, Treasurer, outlined the financial aspects of last year’s festival and kept a tight grip on the finances resulting in the Festival in the black going forward into 2016. A big thank you to The Wicklow Press and Media for their coverage throughout the year also.

Following on from this the election of officers for the coming year took place: