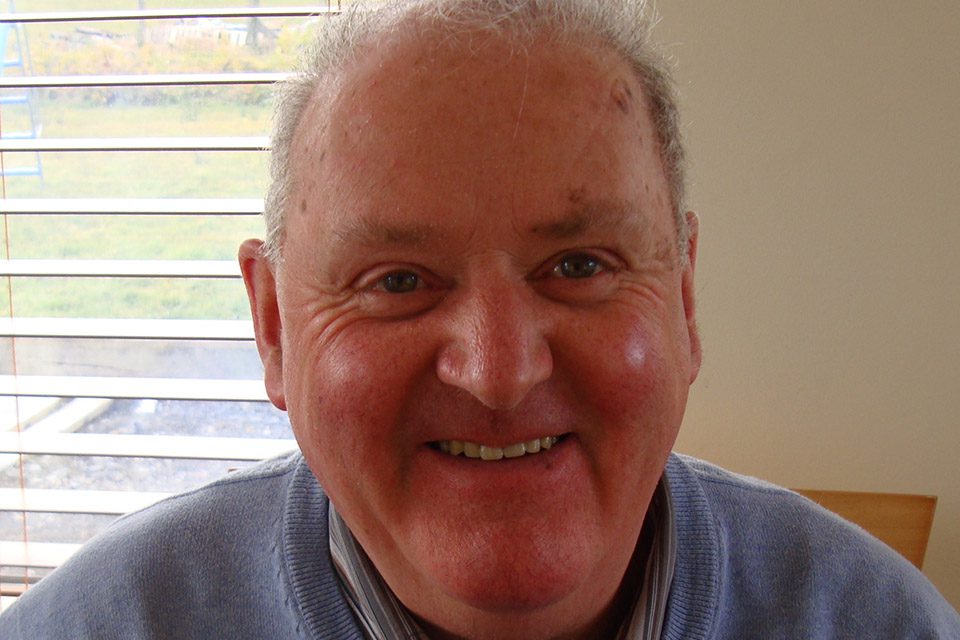 A 73 year old man killed in crash on Monday in Co. Westmeath has been named.

Richard McGahon from Bray in Co. Wicklow  and formerly of Ballinasloe, Co. Galway was fatally injured when his car collided with a second vehicle on the Mullingar to Longford Road at Ballinalack, Co.Westmeath.

A female passenger in his car and two people in the second were taken to Mullingar Hospital with minor injuries.

Witnesses are asked to contact Mullingar Garda Station on 044 9384000.

Richard (Dick) (Bray, Co. Wicklow and formerly of Ballinasloe, Co. Galway) – December 28th, 2015 (tragically), husband of the late Maura (née Doyle); remembered with love by his children Sarah, Cormac and Ian, his partner Anne, her sons Seamus and Fergus, grandchildren, his sister Paula, brothers Oliver and Ciaran and extended family and many friends.