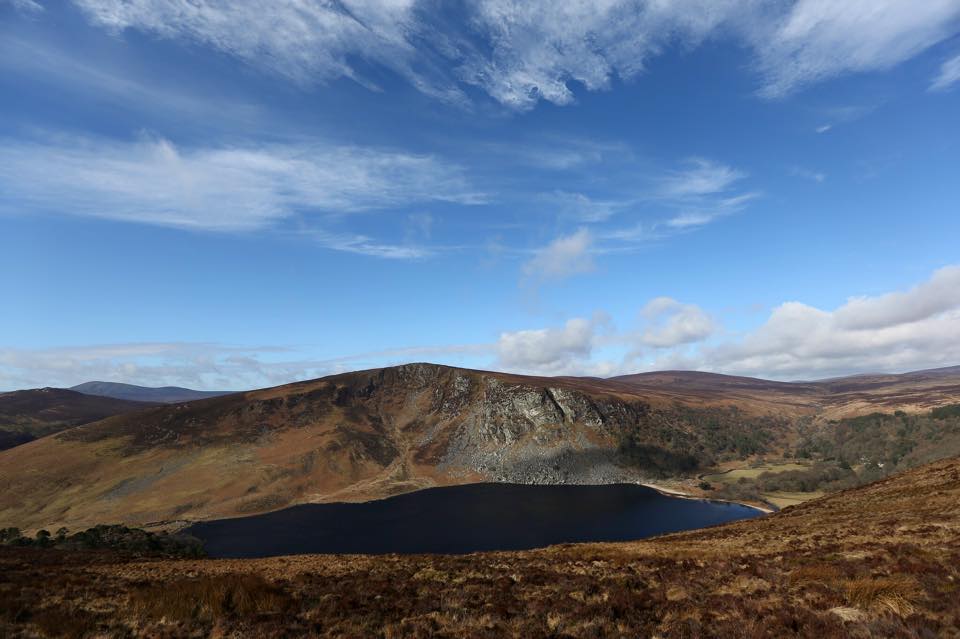 Members of the  Irish Defence Force are going to attempt to complete the Wicklow Way in 48 hours or less after Christmas to raise money for Pieta House and suicide prevention.

Jamie Martin who is from Dundalk, will be joined by Ronan Guerin (24) from Swords, Brian Gallogly (27) from Longford and Martin McDowell (29) from Swords as they bid to complete the massive challenge of completing the 127km trek in two days or less.

It will be a monster task for the group, given the short time frame, but when you factor in the uncertainty of the weather at this time of year, it will be even more difficult.

The Wicklow Way official website estimate that on average, it takes 7+days to complete the trek, and if the group are successful, it will be a massive achievement.

Anyone that wishes to donate can do so by visiting the mycharity.ie page here.