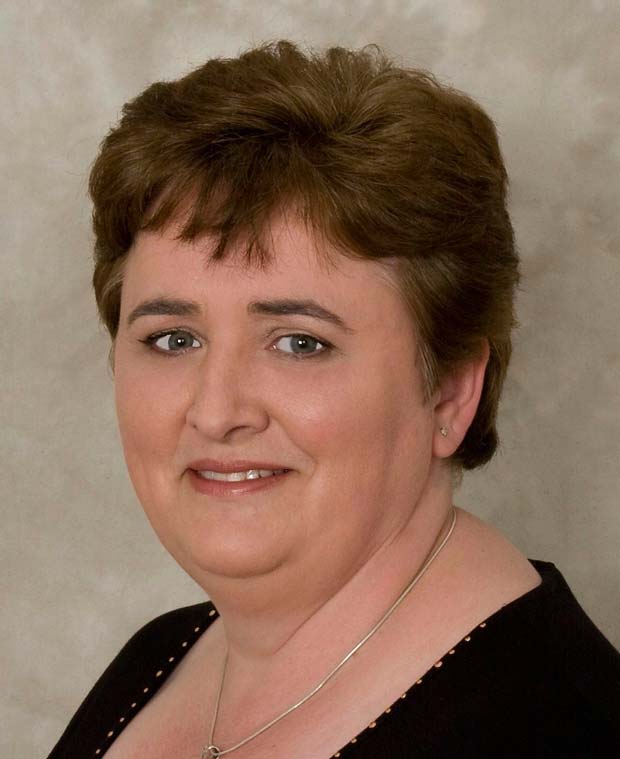 812
SHARES
ShareTweetSubscribe to our Newsletter

The community in Wicklow and further afield has been left stunned this evening with the news that Councillor Pat Kavanagh has passed away.

Pat was a highly respected councillor and animal rights activist who fought tirelessly for issues in her community.

Never one to shy away from matters that were close to her heart, Pat was particularly responsible for the continued well being of animals across the county.

Among her many achievements, she was co-founder of  CHANCE – a dedicated group based in Wicklow that works to address the high kill rates at Wicklow Pound.

She was also a major supporter of the Right2Change initiative and was heavily involved in the campaign in recent times.

Pat was also heavily involved in helping the homeless and those living alone, and last Christmas she organised dinner for them at Wicklow Parochial hall.