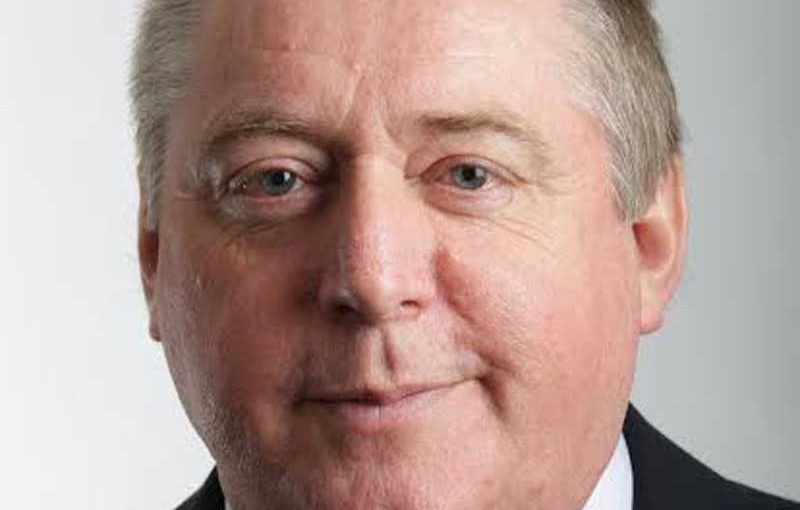 I have written today to ABO Wind Energy Ltd on behalf of the South Wicklow Wind Action Group asking them not to proceed with a new planning application for a wind farm in the Roddenagh, Killaduff, Ballymanus, Preban, Ballinglen and Askakeagh townlands of south County Wicklow.

Local people are deeply concerned about the possible effects of such a development on their health and safety as well as the impact on the local environment and as a Councillor and Independent Election Candidate, I share these fundamental concerns.

Issues such as sound pollution causing constant annoyance, visual intrusion on a magnificent landscape, light pollution caused by flicker of turbine blades, the threat to tourism and the threat to the biodiversity of the local environment have led the local community to oppose a previous wind farm application and it is abundantly clear that if a renewed application is made the opposition will be even stronger the next time.

I have stated in my letter that I will support local residents in their opposition to this proposal and I have called on the company to have regard to the health and safety of local people and therefore not to proceed with a renewed planning application.

I further commit myself as a public representative to act always with the duty of care which I owe to the people of this county for their health and safety and my decisions and actions, such as in this case, will always reflect this duty of care.