Billy Timmins: “Today’s election offers the Irish people a unique opportunity to engage in a serious act of nation-building” 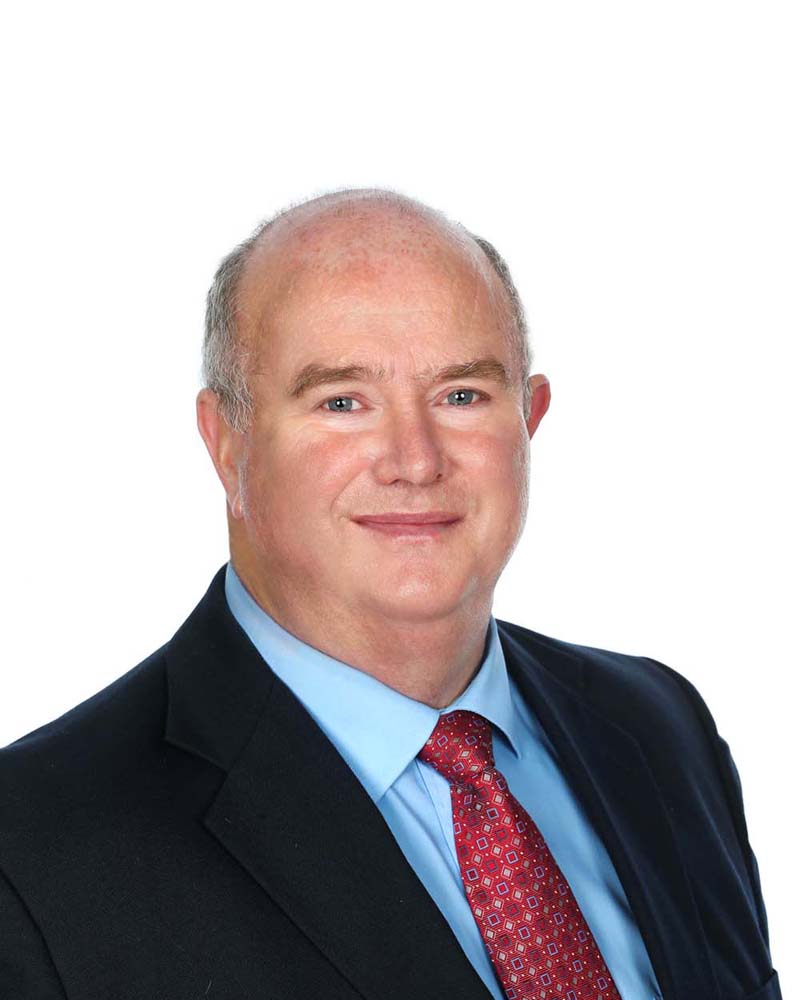 RENUA Ireland has been formed to ensure working people finally get a fair tax deal, a fair housing break, a fair childcare deal and real access to jobs and opportunity.

RENUA Ireland will be the people’s watch-dog in government who will replace double standards with a principled politics of transparency, accountability and reform. Our priority is to end boom and bust politics and governance. No matter what the Coalition says boom and bust politics, big promises, the sort of promises that happen at election time, are back in town.

RENUA Ireland’s belief in a flat tax of 23% is a crucial issue. It is informed by the desire to create jobs and opportunity.

We believe this government has failed to fulfil its central job of keeping its people safe. We will deliver a ‘three strikes and you are out’ criminal justice policy where serial burglars, who pose a threat to the people’s safety, will get jail not bail.

RENUA Ireland will drive the greatest transformation in the development of our children since free secondary education.  We will deliver homes for struggling families. We have plans, not rhetoric.